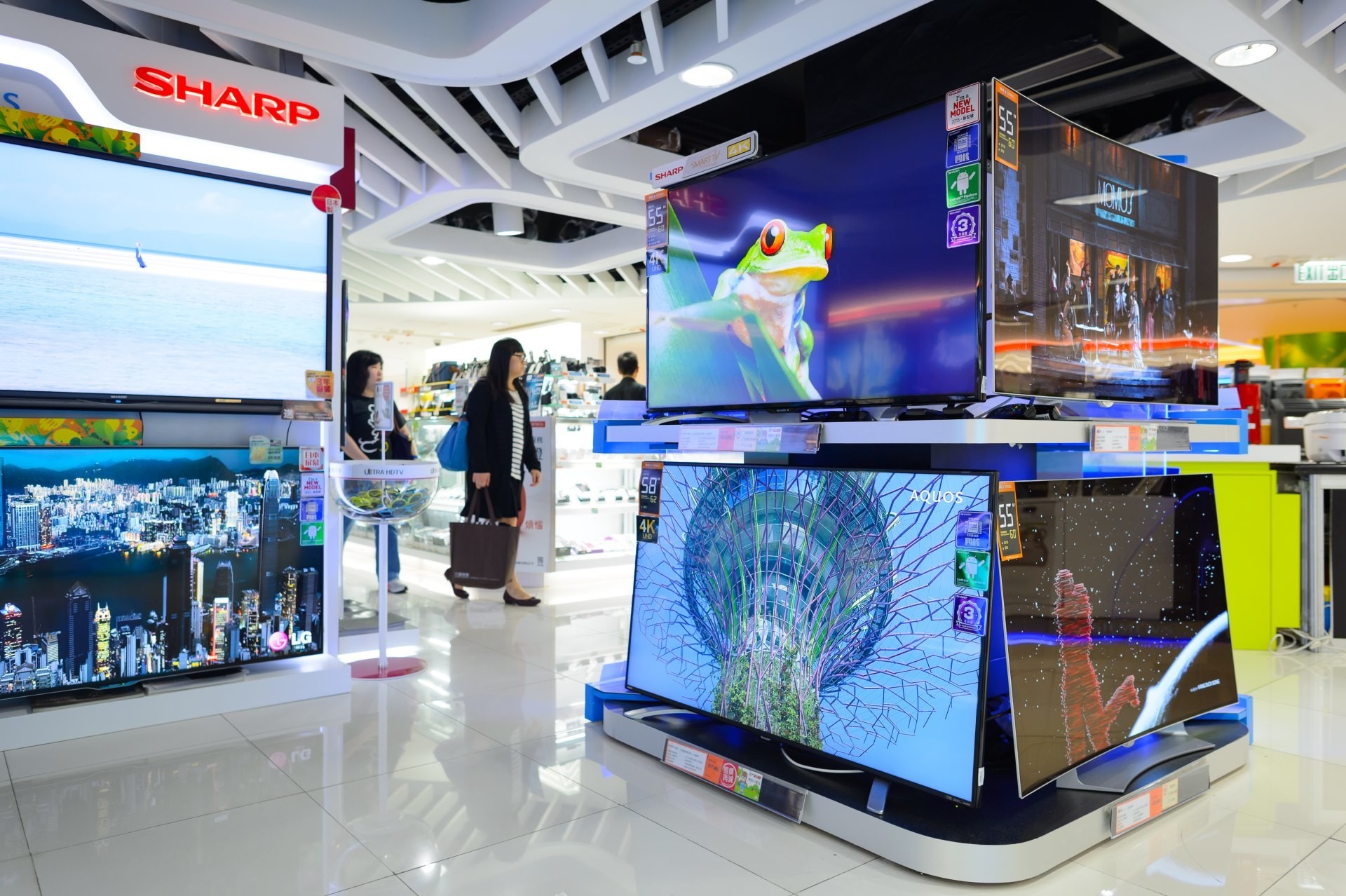 Sharp appears set to be taken over after the company's board accepted an offer by Taiwanese manufacturer Foxconn. Unnamed sources familiar with the matter told Reuters the board agreed unanimously to the deal. Foxconn's 650 billion yen ($5.8 billion) takeover of Sharp will be the largest acquisition of a Japanese tech firm by a foreign company.

Foxconn's current position as Apple's biggest supplier is likely to receive a healthy boost by the deal. Apple currently source many of their iPhone and iPad displays from Sharp, who may look to reduce their reliance on displays supplied by competitor Samsung.

State-backed investment firm, Innovation Network Corp of Japan (INCJ), had also submitted a offer to try and keep the Sharp afloat. However that deal was less appealing to Sharp's board because it appeared less certain in resolving the company's struggling performance.

Sharp's financial troubles have been ongoing for some time, receiving two bank bailouts since 2012. Despite those efforts the warning signs have persisted, with the company even asking employees to buy Sharp-branded products late last year.

Throughout Sharp's struggles, Foxconn has repeatedly tried to purchase the company including a failed deal also in 2012. The board's unanimous acceptance of Foxconn's current offer appears to be an improvement over last month's reported buyout offer of $5.1 billion.

Representatives for Sharp and Foxconn declined to comment on reports of the agreement.