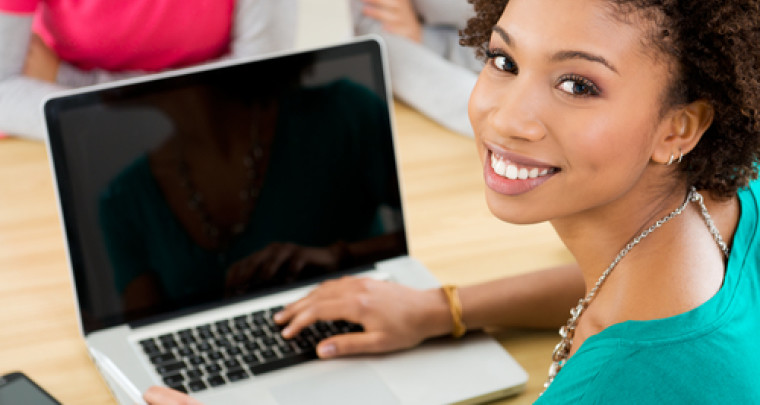 It’s no secret that the tech world, particularly in the US Silicon Valley, there is a bit of a gender problem as most STEM jobs are occupied by men. A company in the Valley called Atipica has now begun using artificial intelligence to detect bias during the hiring process and hopes it will help other companies to hire people on merit. Laura Gomez, who founded Atipica, wanted to route out gender bias and help recruiters hire people based on their skills.

Gomez and her product manager, Rubi Sanchez, have both experienced what it’s like to be undocumented and would be hard-pressed to find a STEM job; in Sanchez’s case, she became a finalist for a Gates Foundation Millennium scholarship but found out that she didn’t have documentation to show she is qualified.

“Right now, the tech sector is not merit-based. There’s a lot of bias, and so to be able to help with that I think what Laura’s doing is really amazing.”

The company found that the main reason for discrimination was down to companies' processes and their hiring managers. It resulted in huge disparities in terms of gender and ethnicity according to Atipico’s research.

Atipico, a two-and-a-half year old company, raised two million dollars of seed-funding from True Ventures, one of the largest for a Latina-run tech company.