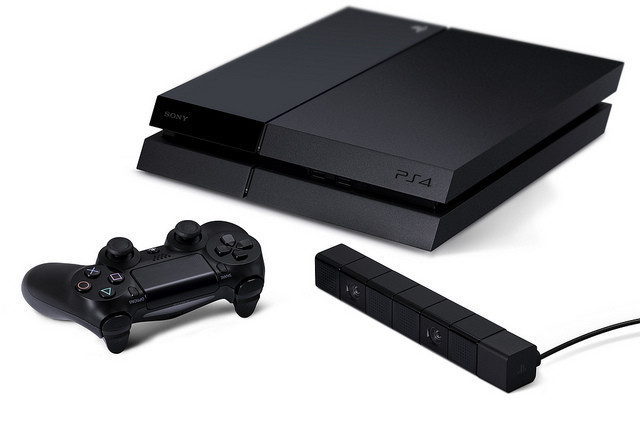 In a blog post, Sony said that so far, beta testers have logged more than 50,000 gameplay hours on the PlayStation Now service. It's designed to give owners of a number of Sony products a way to play streaming versions of a number of PS3 games. Sony also announced that even more PS3 owners will soon be able to access the private beta test for PS Now, in addition to the new PS4 testers.

Sony first got into the game streaming business in July 2012, when it acquired Gaikai for $380 million. Sony still plans to officially launch PlayStation Now, the final name for the Gaikai service, sometime this summer. Besides the PS3 and PS4, it is supposed to work on the PS Vita and a select number of the company's Bravia television sets. Sony has not yet announced what the price will be for the service when it goes live, nor how many games will be available to access for its launch.