For weeks now, the fate of Mass Effect: Andromeda has hung in the balance, with several rumours being spread that Bioware and EA have decided that all future DLC for the ill-fated game be cancelled. Mass Effect: Andromeda launched to muted response from gamers, due to the myriad of issues regarding the game's animations and story. Even though initial sales have been strong for the game, it seems that the trail off has been faster than anticipated. 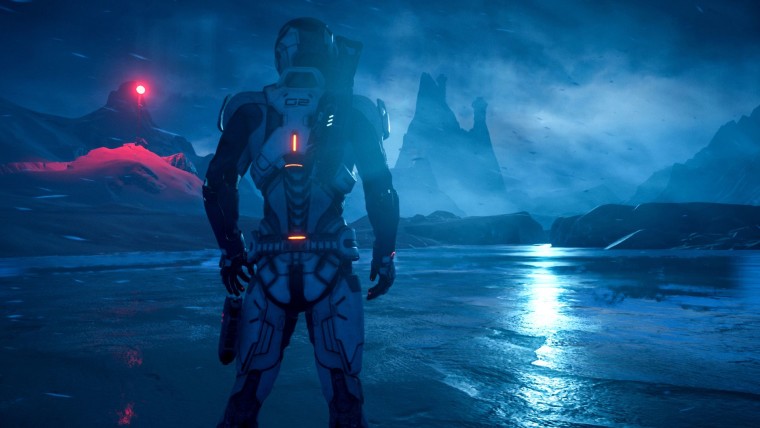 Several sources have confirmed to Kotaku that the rumours were in fact true. All future DLC has been cancelled for the game with Bioware focussing on Anthem and the next installment of the extremely popular Dragon Age franchise. Fans of the Mass Effect series might be disappointed to hear this news. However, Bioware and EA haven't confirmed the rumours, so it's still up in the air as to what will actually happen. This comes after the studio was downsized earlier this year.

Mass Effect: Andromeda launched on March 21st. First week sales disappointed, reaching an estimated one million units. Mass Effect 3 however, sold three million units in the first week. The game launched on Xbox One, PlayStation 4, and PC and a free trial was offered on EA Access and Origin, which might have contributed to the sluggish sales figures.