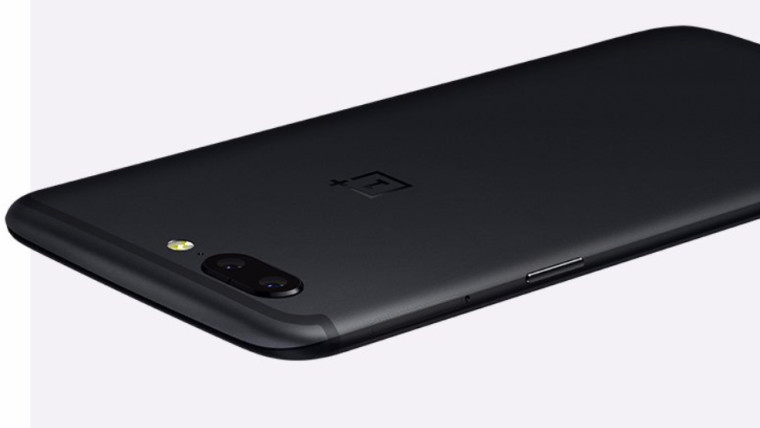 Recently, users of the OnePlus 5 began to complain about a myriad of issues, including a 'jelly scrolling' effect and other issues plaguing the display. OnePlus was cornered about this issue, however, they stated that it was normal and that there was nothing to be alarmed about.

It has officially been confirmed by OnePlus that the devices have an inverted display. OnePlus denied that it was due to them, and called it a deliberate engineering decision made by the manufacturer, with no reasons given to them for this odd decision. However, the inverted display has not been connected to the odd scrolling display issue according to them.

OnePlus requested that users experiencing this issue return their units, but also noted that they cannot guarantee that the device would be fixed. They also noted that not all users will experience this problem, and that it was only a small number of devices affected.

OnePlus have always been known for their excellent quality and have pushed the envelope when it comes to price and performance. However, recently their stance has changed quite a bit and it's disappointing to see this start-up have issues like this. Currently, it is recommended that you return the device if you have the option.