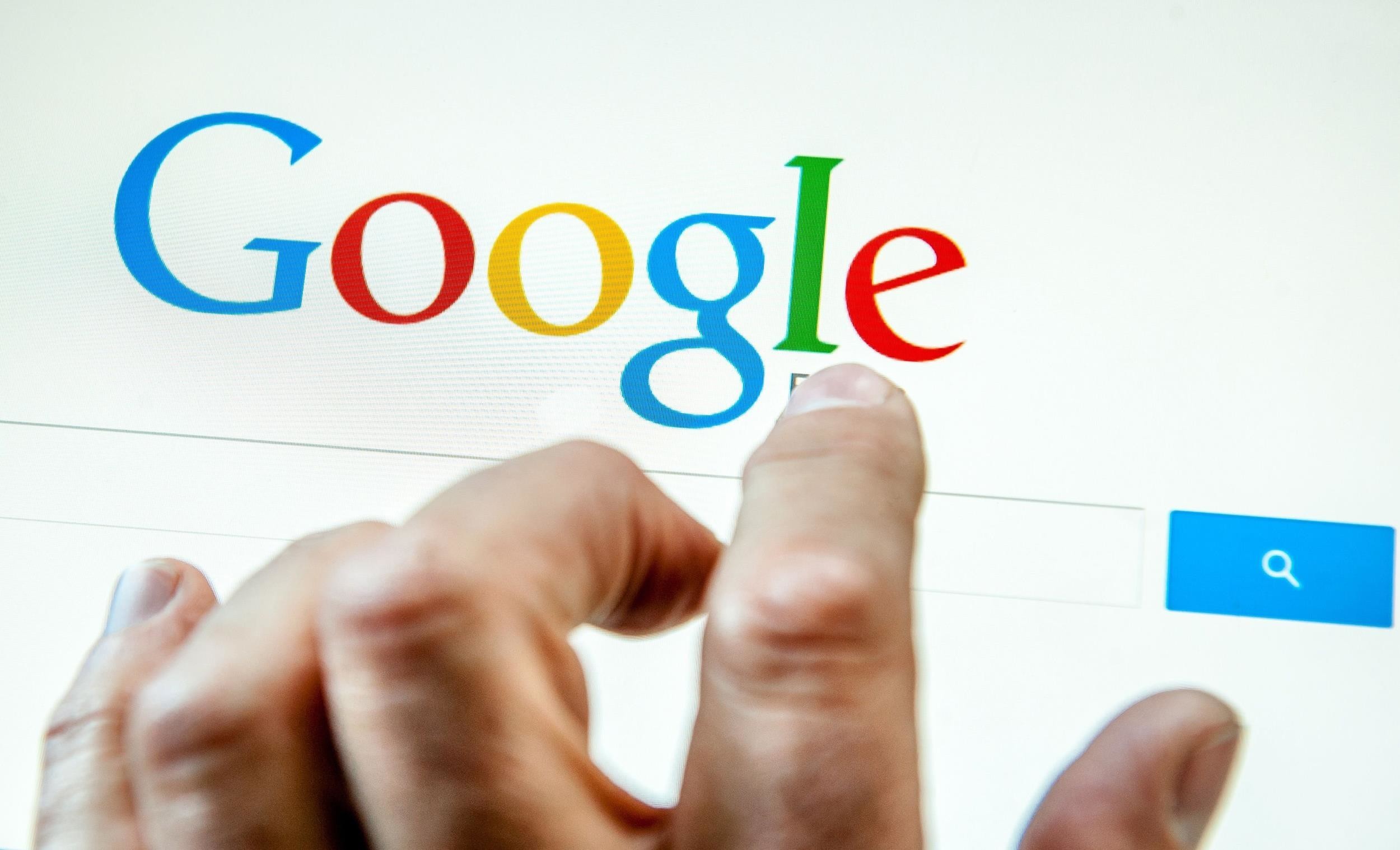 The parliament of Spain passed a new law on Thursday which will allow news publishers to charge aggregator sites, such as Google News, each time they display news content in search results. This is a reform to the Intellectual Property Law and will come in effect on 1 January 2015.

Google had threatened earlier to shut down its news page in Spain if this reform in the law was passed, however the Spanish parliament approved the measure in a vote on Thursday. Google's representative in Spain voiced his distaste at this new law immediately stating:

"We are disappointed with the new law because we think that services like Google News help publishers to bring traffic to their websites.

Looking forward, we will continue to work with Spanish publishers to help them increase their income while we consider our options in light of this new regulation."

Opposition parties in Spain criticized the government on this decision and argued that the government has not kept its promise of reaching a cross-bench agreement on this legislation while the parliament says that the law did what it was meant to do: protect creators of cultural material on the internet.

The congressional spokesman for the centrist UPyD party, Carlos Martínez Gorriarán has also issued a strong statement against this law stating that the reform was "one of worst the laws of this legislature."

Germany introduced a similar reform in 2013, which saw Google remove copyrighted material from outlets represented by media industry body VG Media. However, they have now backtracked on this reform and granted Google a free license to continue displaying that content.

With only two months to go until this legislation comes into effect, the specifics of this law are still unclear leaving many people wondering what the actual taxes of displaying news in search results will be and exactly how many news aggregators other than Google News will be affected by this law.

Source: The New York Times, The Local | Image via NBC