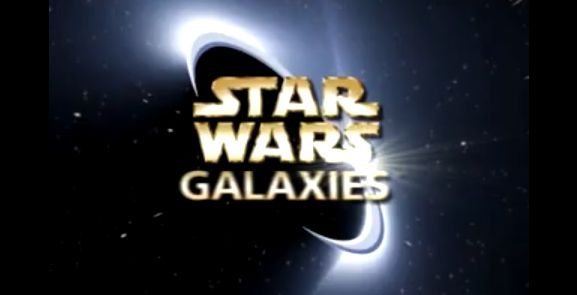 Star Wars Galaxies, the movie-based MMO developed and launched by Sony Online Entertainment and LucasArts, will shut down its servers permanently on December 15. The official announcement was made earlier today via a post on the game's official message boards. The shut down will also affect the spin-off Star Wars Galaxies Online Trading Card Game. In a chat with the MMO web site Massively, Sony Online's head John Smedley explained the reasons for the shut down. stating, "LucasArts has a new game coming out, and the contract would be running out in 2012 anyway, so we feel like it's the right time for the game to end."

That "new game" is of course Star Wars The Old Republic, the much hyped MMO that's currently being developed by Electronic Arts' BioWare developer in Austin. The Old Republic is currently scheduled to launch sometime before the end of 2011.

While there are no details yet, Sony Online announced in its official statement that Star Wars Galaxies will "go out with a bang with a galaxy-ending in-game event in December." Smedley also told Massively that no one on the Star Wars Galaxies team will be laid off as they will be moved to a new but unannounced Sony Online project. Sony Online will continue to run and update the free-to-play family friendly MMO Star Wars Clone Wars Adventures.

Launched in June 2003 after a few years of hype and anticipation, Star Wars Galaxies was expected to be a huge MMO hit thanks to its obvious link to the Star Wars movie franchise. However the game, set during the "classic" Star Wars movie trilogy, wasn't as big of a sales success as hoped due in part to the many different professions, the lack of space combat and others (Sony Online added space combat in its first expansion over a year after the main game's launch). In 2005, Sony Online decided to revamp the game from the ground up to make Star Wars Galaxies easier to play. The reaction to the changes from many of the game's veteran players was poor and as a result subscribers numbers went down and never really recovered. Despite this Sony continued to update the game with new content for the past several years.