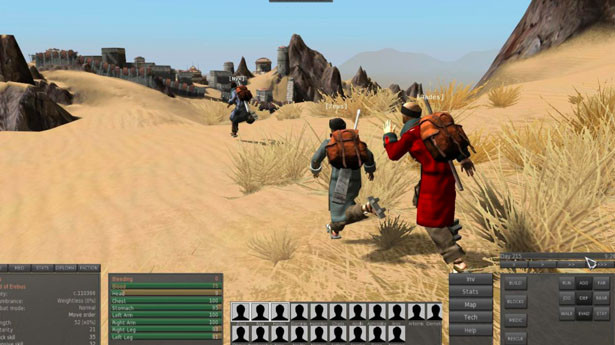 Today Valve is giving Steam users the opportunity to play games that are still in active development. As well as getting early access, the games will evolve when you play, you can discuss and send feedback to the developers, and help test and report bugs.

Steam currently has 12 titles avaliable for Early Access including Kenshi, StarForge Alpha, Drunken Robot Pornography, Gnomoria, and Gear Up which is the only free game, though it does have a premium version. You can check out all of the Early Access titles right here or on your Steam app.

Developers can offer discounts when a game is still in the early stages and bring the price up as development ends. If you're a developer and your game has already been Greenlit, Steam suggests you contact your Valve release team and let them know your plans and interest.