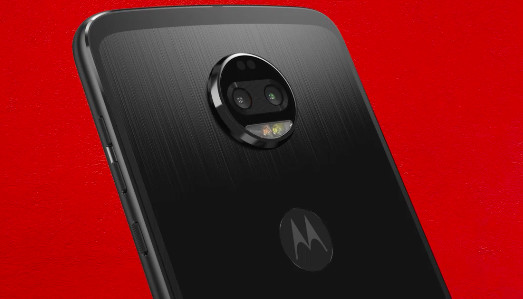 It was only a couple of months ago when Lenovo announced the Motorola Z2 Force. The handset arrived with a familiar look and was packed with the latest features like Qualcomm's Snapdragon 835 processor, along with a new dual camera system. T-Mobile would offer an excellent promotional deal when it launched and now it looks like the carrier is back at it again, giving those still interested an enticing price reduction.

For a limited time, T-Mobile is discounting the handset by $250 dollars, making it $500. The handset was fairly well received, offering quite a bit of power under the hood, lots of protection against damage, but did have a bit of weak point when it came to the screen getting scratched. Although it launched with Android Nougat, Lenovo has confirmed that it will be updated to Android 8.0.

As an added bonus, there are still three days left for those interested to take advantage of getting the free Insta-Share Projector Moto Mod. But be quick as the offer expires on September 29. If interested, you can head to the source link down below.