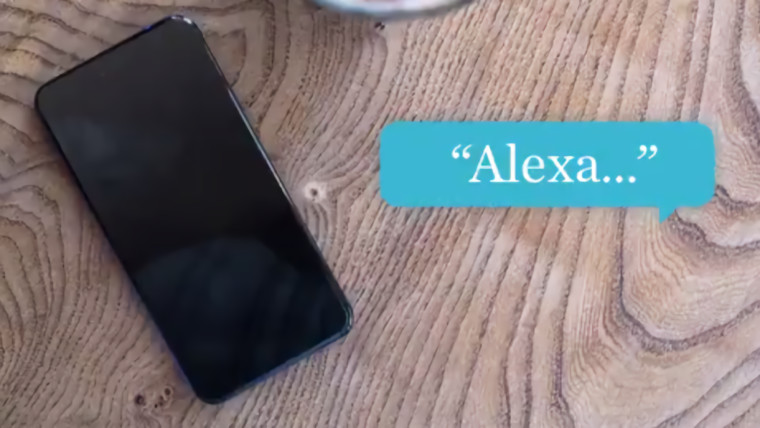 Amazon has announced the availability of Alexa, its voice assistant, in the Amazon Music app on both iOS and Android. The feature is available for users based in the US, the UK, Germany, and Austria.

“Amazon Music customers already know and love Alexa from listening on Echo devices. Now our mobile listeners can enjoy an entirely new app experience that combines the power and simplicity of Alexa voice controls with the visual richness of the Amazon Music app.”

With Alexa, users can ask for music based on genre, decade, mood, tempo, activity, or even the lyrics if they can’t remember the name of the song, which is quite a handy feature to have. You can even combine some of these categories, for example, you could say “Play Coldplay from the 2000s.”

Enabling Alexa inside your Amazon Music app is quite simple; head over to your system’s respective app store and look for an update for Amazon Music and apply it, then head into the app to use Alexa. In order to speak to Alexa, use the push-to-talk function then say what you want to say.