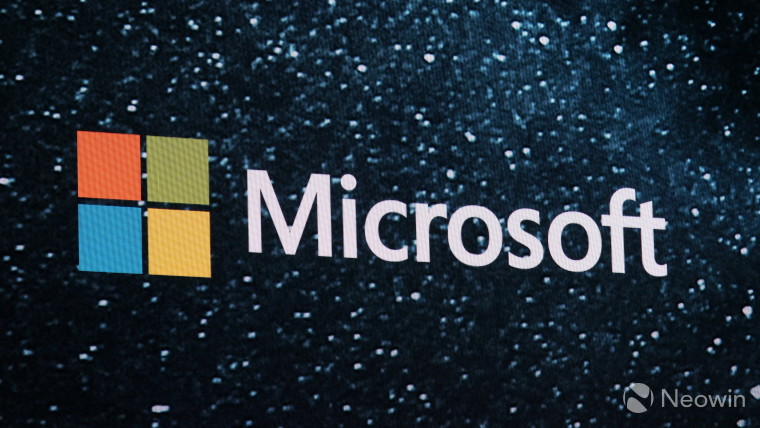 It might be an understatement to suggest that Microsoft and the open source movement have not had the best history. Amid accusations of anti-competitive practices and trying to stifle Linux at every stage it could, many a diehard Linux fans to this day have a bad taste in their mouth when hearing the company's name.

That's started to change in recent years, though, as the company has increasingly become more receptive to open source software and started working closely with many organisations in the community. Perhaps most notably, Microsoft last year joined the Linux Foundation as a platinum member and followed that up this year by joining its Cloud Native Computing Foundation offshoot.

In that vein, the company this week also joined the Open Source Initiative (OSI) as a premium sponsor. OSI is a non-profit organisation intent on fostering the development of open source software for almost two decades now and Microsoft's joining the ranks marks another step in the company's gradual embrace of the open source community. On the occasion, OSI released the following statement praising Microsoft's contributions to open source collaboration in recent years:

The company is a leading contributor to open source software projects on GitHub (also an OSI Corporate Sponsor); brought Bash/Linux to Windows 10; expanded its support for Linux and open source workloads on Azure; worked with OSI Affiliate Member FreeBSD Foundation to support the operating system on Azure; joined OSI Affiliate Member Linux Foundation and many of its foundations and projects. In addition, Microsoft works with companies like Canonical, Red Hat, SUSE, and open source can now be found throughout Microsoft products.

Starting with the last years of the Ballmer era, and at a much higher rate since Satya Nadella took office, the company has shown it wants to work with others and is no longer as insistent on exclusivity as the Microsoft of the past. A part of this is a result of Nadella's own vision for the future but a large contributor to this warming of relations is also the fact that Microsoft simply needs to.

The cloud computing division of Microsoft, which is also where Nadella worked before becoming CEO, is seen as one of the biggest streams of revenue in the future, especially in terms of growth potential. There, Linux is often supreme and while many enterprises may use Azure as their platform of choice, they will often still run Linux on their systems, necessitating that Microsoft warm up to an old rival.