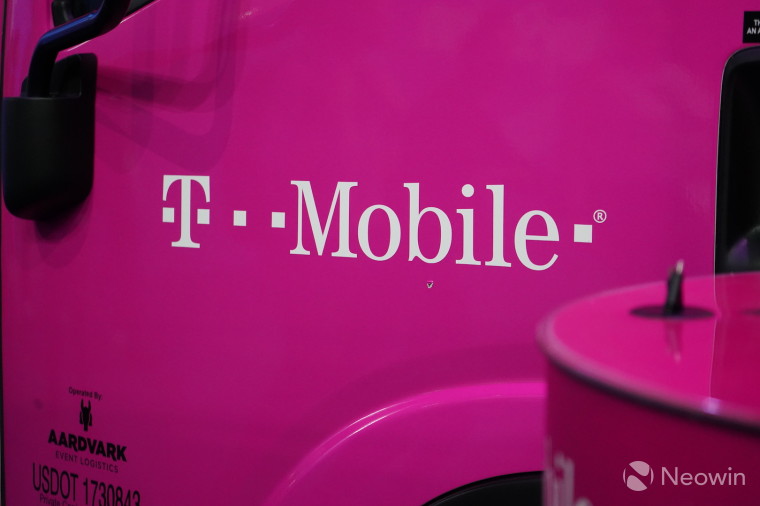 T-Mobile is scrutinizing a post on an "underground forum" offering to sell a vast amount of personal data. First reported by Vice, the seller on this forum is asking 6 bitcoins, which roughly translates to $270,000, for hacked data of 30 million customers.

After contacting the seller, Vice has managed to confirm that compromised data includes names, phone numbers, IMEIs, social security details, addresses, and even driver licenses. Upon checking a few samples, Vice claims that the data available for sale seems accurate.

According to the seller, the data comes from multiple servers related to T-Mobile. The breach has leaked data of around 100 million users. Out of which, a subset of 30 million is being offered at a notorious message board, while the rest is being sold privately at the moment.

The seller also reveals losing access to the "backdoored servers". So, there's a good chance that someone at T-Mobile is aware of the breach and has patched the issue. However, not before the seller downloaded it locally and backed it up in multiple places.

In this developing story, T-Mobile has decided to play it safe in its statement to Vice. It stated that, "We are aware of claims made in an underground forum and have been actively investigating their validity. We do not have any additional information to share at this time."