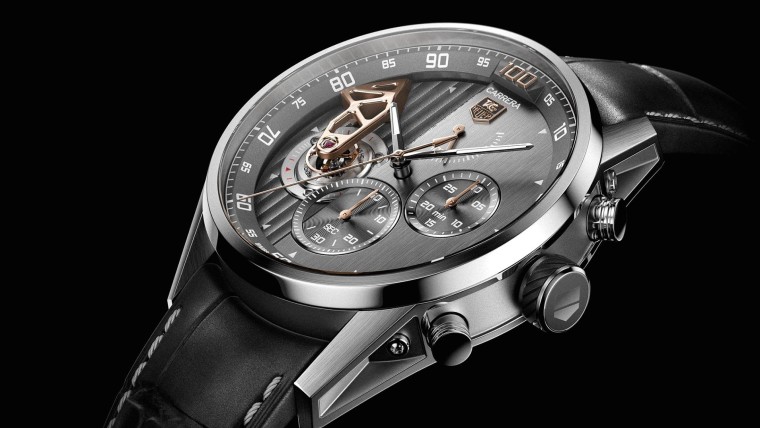 Tag Heuer is all set to launch its first Android Wear smartwatch for a steep $1800 price tag.

In an interview with NBC, the CEO of Tag Heuer, Jean-Claude Biver revealed the launch date and the premium pricing of his company's first wearable. The company is no stranger to Android as it had launched a premium $5000 smartphone back in 2011 and it should come as no surprise that its smartwatch will be powered by Android Wear.

Biver confirmed that Tag Heuer had partnered with Intel for the underlying technology and expressed that the company could not have had better partners than Intel and Google for its first smartwatch. When asked about the pricing, Biver said that they were concerned about pricing the watch so high but felt reassured after looking at Apple Watch pricing.

Many luxury smartwatches such as the Apple Watch Edition and the LG Watch Urbane Luxe have been launched recently but are sold as limited-edition products through select retailers. It will remain to be seen whether Tag Heuer has similar plans or will it make the wearable generally available when it launches on November 9.