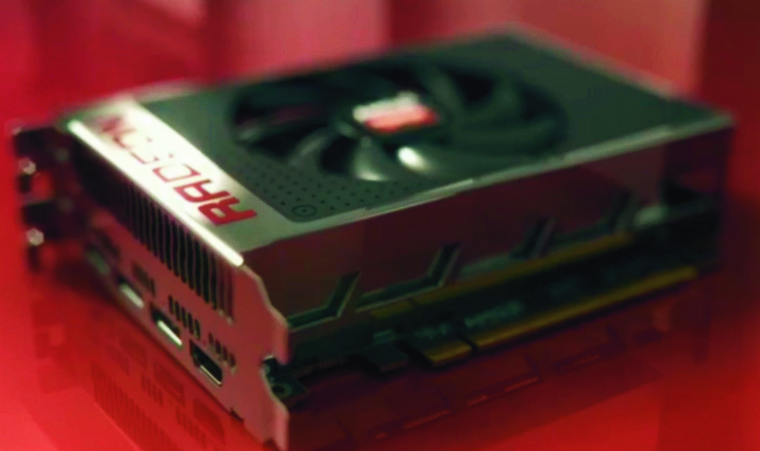 The new Radeon R9 Nano is perhaps the most interesting Fiji GPU yet, which could be the very reason why you haven't been able to buy a Fury X for weeks now. AMD says the Nano is a sort of co-flagship product with the R9 Fury X and therefore has given the Nano the same $650 MSRP.

Based on the fully fledged Fiji XT, the Nano gets the same 4096 stream processors as the Fury X, just in a much more compact package. The Nano measures only 6" (152mm) long, which is made possible by the Fiji GPU's modest power consumption and HBM technology. AMD hopes to enable 4K gaming in tiny Mini-ITX systems with the Nano.

The fact that all 4096 stream processors are enabled is quite shocking but what's more shocking is the card's TDP rating of just 175w, 100 watts less than the Fury X. It's expected that the Nano will keep power consumption and temperatures in check through relaxed voltages and frequencies when compared to the Fury X.

Read: AMD Radeon R9 Nano Review
This article is brought to you in partnership with TechSpot