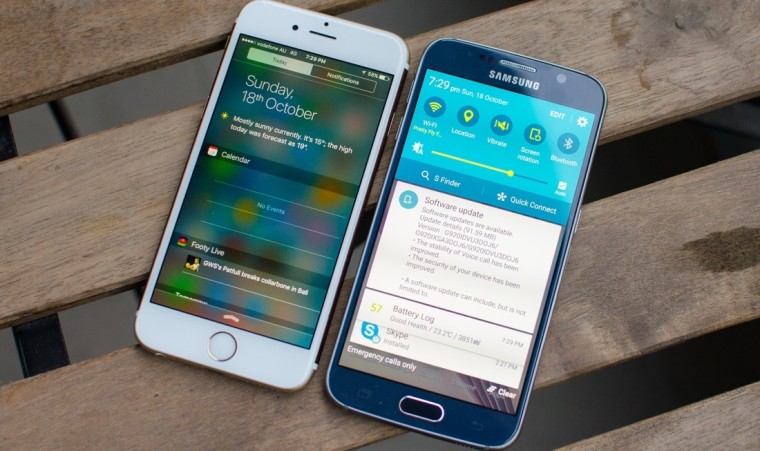 As part of my job reviewing smartphones for TechSpot, I find myself using Android devices most of the time, purely because the vast majority of handsets released in a year run Google’s OS. I’ve dabbled in the iOS ecosystem from time to time, but it’s been years since I’ve actually picked up an iPhone and used it as my daily driver.

With the recent launch of the iPhone 6s and 6s Plus, I decided to pick up one of Apple’s latest smartphones and use it exclusively for two weeks. What follows are my thoughts on the phone and the ecosystem as primarily an Android user, how the two experiences compare, and whether long-time Android users should contemplate an iOS switch.

Read: Two weeks with an iPhone 6s, an Android user's account
This article is brought to you in partnership with TechSpot