Last month, Samsung teased a new device called the Galaxy View - but frustratingly, despite offering a brief glimpse, the company said nothing more about it. But a series of leaked images published by SamMobile - apparently captured from a promotional video for the new device - has shown it off in all its massive glory. 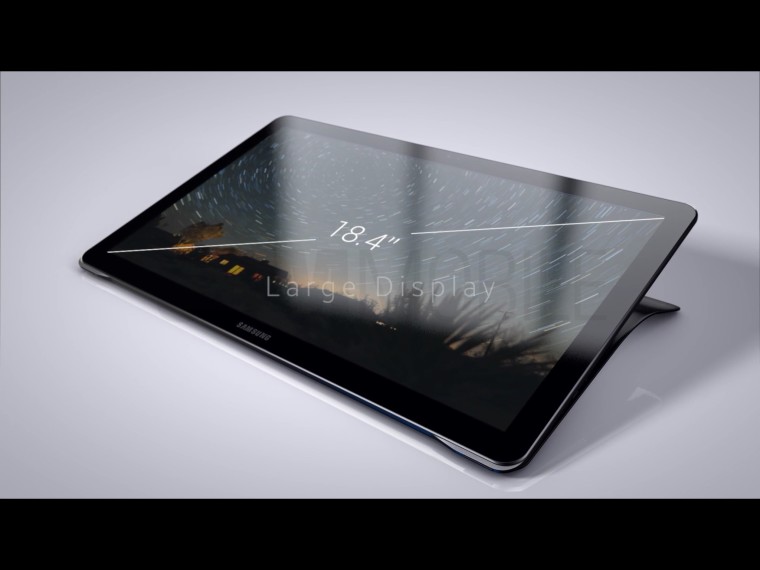 An 18.4-inch display may not sound especially 'massive' - but for a tablet, it's positively gargantuan. And yet that's exactly what the Galaxy View is - essentially an oversized Android tablet that's designed to be used in various rooms around your home. 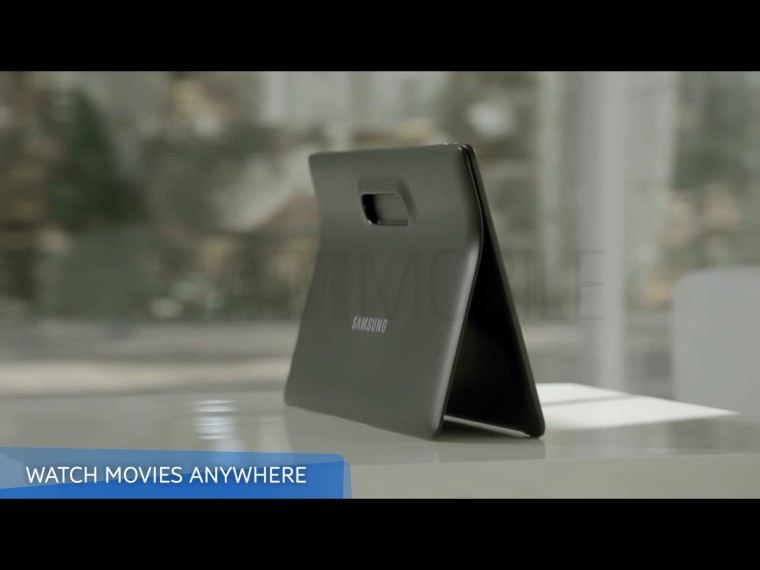 The View comes with its own stand, featuring an integrated handle to make it easier to carry around. 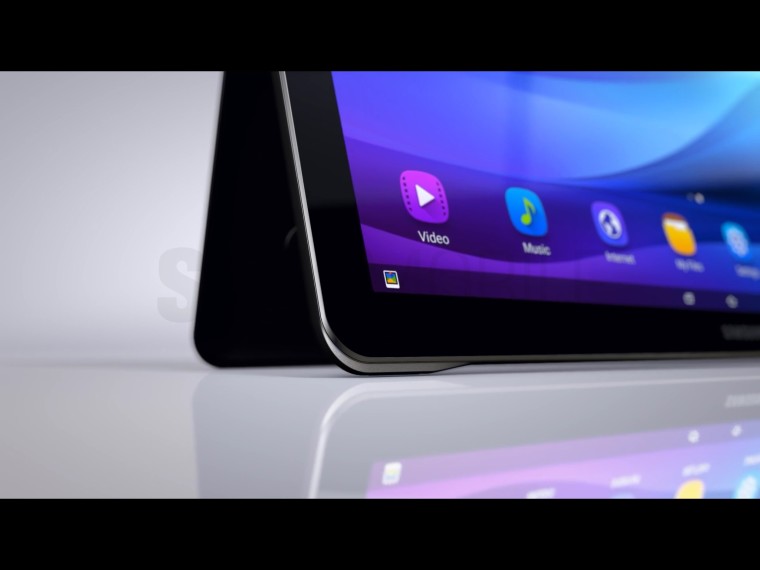 And there's some evidence that Samsung has given thought to how the device will be used; the home screen, for example, is configured with quick-access links to music, video, the web, and other stuff that buyers are most likely to be using it for. Indeed, the various images indicate that the Galaxy View is designed for media consumption, with no pretense that it's designed in any way for productivity.

Samsung isn't the first to unveil such a device - indeed, Acer unveiled a similar machine running Windows 10 last week, and there are many other examples on the market.