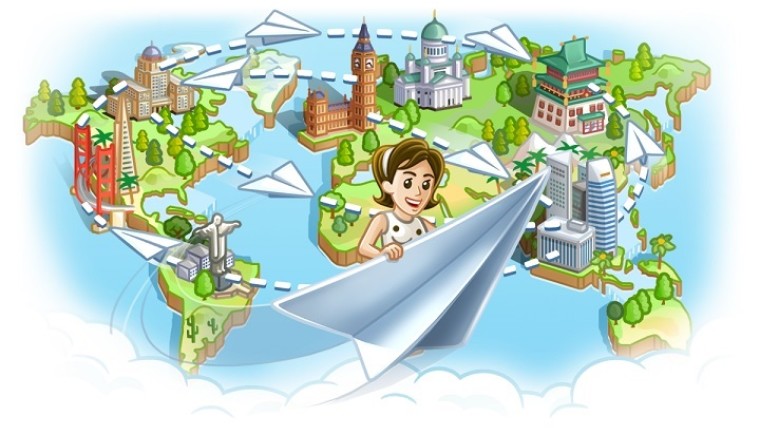 The CEO of Telegram, Pavel Durov, has been effectively been banned from traveling to Iran. Mr. Durov announced the news through his Telegram Channel, saying that that Tehran’s prosecutor has just filed criminal charges against him there. Iran is a popular place for Telegram usage where more than 40 million people use the platform.

It seems I am not going to Iran anytime soon – Iran files charges against @telegram CEO https://t.co/UWUuJoIDpg

In his status message, Durov wrote:

“Today, Iran joined the list of countries I can’t travel to – Tehran’s prosecutor has just filed criminal charges against me there. More than 40 million people use Telegram in Iran and we’ve never blocked a single political channel and gave up exactly zero bytes of data to the government (in Iran and elsewhere).”

Durov continued on to explain that a similar ban could be applied against him in Russia, too, under the Yarovaya laws which Durov dubbed unconstitutional. He said that not being able to visit Russia on occasion would be more painful than never being able to go to Iran due to his parents living there.

Telegram touts itself as secure, despite having its critics who claim the contrary. Nevertheless, proponents can rest more easily if they believe Durov’s claims that he won’t hand over encryption keys to the authorities. In his latest statement, he noted that he published a request for encryption keys by the FSB online.