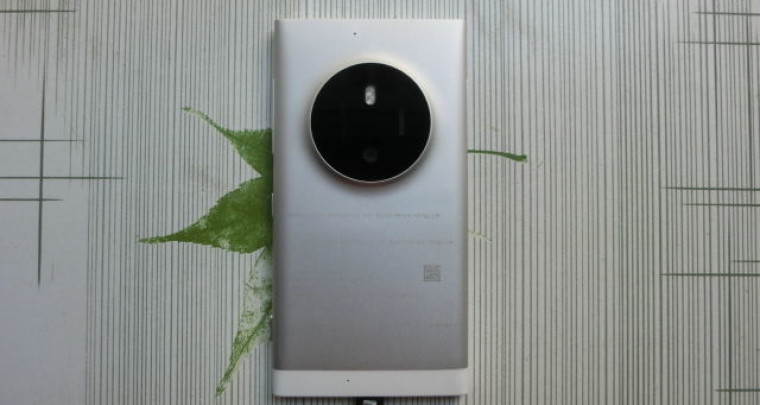 We knew it was coming at some point when Nokia discontinued its previous flagship, but the recently leaked images of the RM-1052 have seem to confirmed that there will now be a proper follow-up to Nokia's flagship, the Lumia 1020.

While we got a good look at the device and some of the specifications yesterday, it looks like an insider has a little more information in regards to the upcoming device. According to GSMArena's insider, the device will have a new 50MP camera sensor, but will lack the popular Xenon flash that has been present on Nokia's flagships since the Nokia N8 released in 2010.

Instead the upcoming handset will have a new fourth generation short pulse LED flash. While this could be a step back in terms of flash technology, we won't know until we are able to review the unit firsthand. There has been no official word from Microsoft on the leaked handset and we don't know yet when the device will be released.