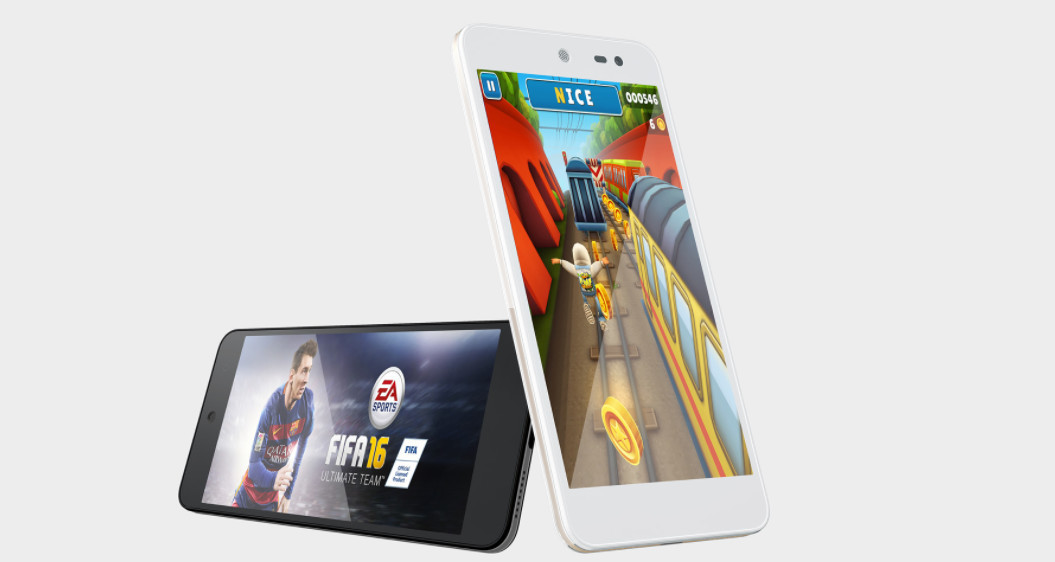 It has been quite some time since Google launched its Android One initiative that aimed to bring affordable smartphones to emerging markets. While the program has yet to be called a success, it looks like a new handset will arrive on the market, with Google's latest Android 7.0 Nougat.

General Mobile has revealed a new handset, the 'GM 5', that will offer Android 7.0 Nougat. Although General Mobile might not sound familiar, this is actually the second Android One handset the brand has debuted to date.

The GM 5 will offer the following specifications:

General Mobile has not specified a price for the device, but it will only be available in the following twenty markets: Azerbaijan, Albania, Afghanistan, Belgium, Bosnia, Croatia, Cyprus, Georgia, Ghana, Greece, Iraq, Kenya, Luxembourg, Moldova, Netherlands, Pakistan, Serbia, Tunisia, Turkey, and Uzbekistan.. The handset will be offered in three colors (Golden, Space gray and Black) and will be offered in a single and dual SIM variant.