Oukitel is another one of those companies that most people haven't heard of. In the case of Oukitel specifically, however, even some Chinese smartphone enthusiasts haven't heard of them either. This is because, much like Ulefone, Oukitel entered the market researching and manufacturing for other companies rather than producing devices under their own name.

They've since put out three devices under their own name but, apart from one, they've all been extremely low-end and not very newsworthy. The next phone they plan on releasing -- the Oukitel U9 -- should help to turn a few heads, however.

Aside from the 5.5-inch 1080p 2.5D display and 3 GB of RAM, it will also be packing the MediaTek MT6753 SoC. For those who missed our Elephone P8000 article, the MT6753 SoC provides "Worldmode LTE" which basically means it supports almost every 4G band out there, including those found in the United States.

The finer details of the device, including the specific camera model and price, are still yet to be confirmed. Oukitel has indicated that they plan on releasing the smartphone some time in mid July, although that date is also tentative. Based on Oukitel's historical pricing and similar smartphones, though, it shouldn't be more than about USD$200.

There are no official images of the phone just yet, but we've gotten our hands on some exclusive renders of the device available in the gallery below. You can also check out Oukitel's website here. 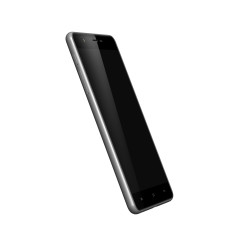 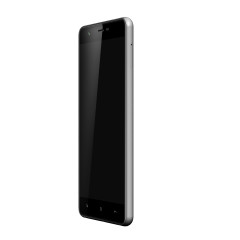 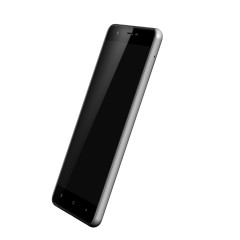 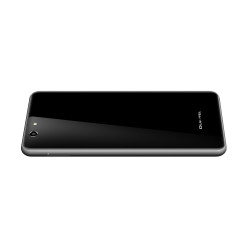