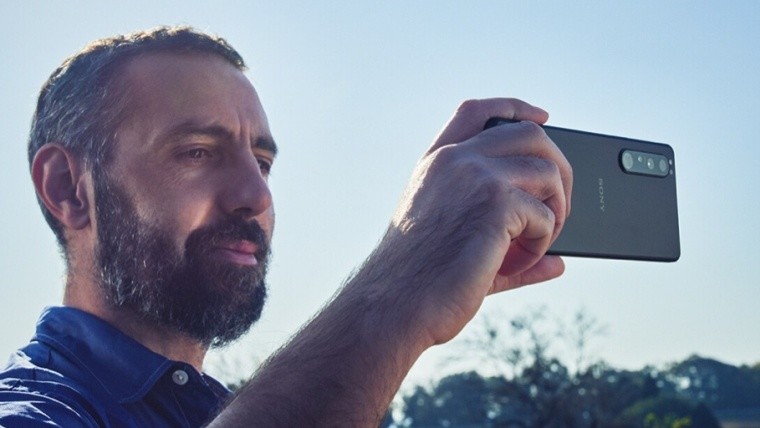 Sony's mobile division might be down but is certainly not out, as the company has announced pre-order details for its latest smartphone the Xperia 1 III. If you put aside a weird numbering scheme, the Xperia 1 III has some impressive features to offer.

For starters, the smartphone is powered by Qualcomm's latest Snapdragon 888 chipset which supports 5G NR (mmWave). Based on the 5 nm fabrication process, it packs in eight Kryo cores paired with the Adreno 660 GPU. It comes with 12 GB of RAM with the option to choose from 256 GB and 512 GB internal storage. 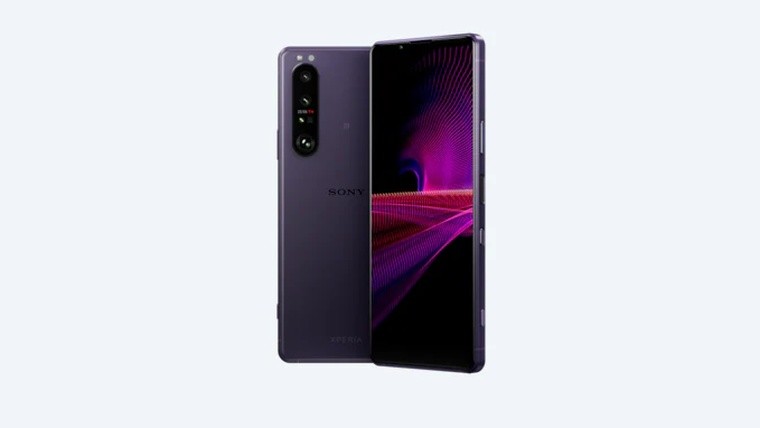 The Xperia 1 III sports a 6.5-inch 4K OLED display. It has a refresh rate of 120 Hz and supports HDR. Sony claims that the display is 10-bit equivalent, which is a fancy way of saying that it is an 8-bit panel with dithering.

According to Sony, the Xperia 1 III's triple camera setup was developed with the help of its Alpha 9 series camera team. It uses optics from the German company ZEISS. The setup comprises of 12 MP standard, 12 MP wide, and 12 MP telephoto lenses. Plus, there's a 0.3 MP TOF 3D depth sensor. The phone supports 4K HDR video recording with up to 120 fps. For selfies, you get an 8 MP snapper. 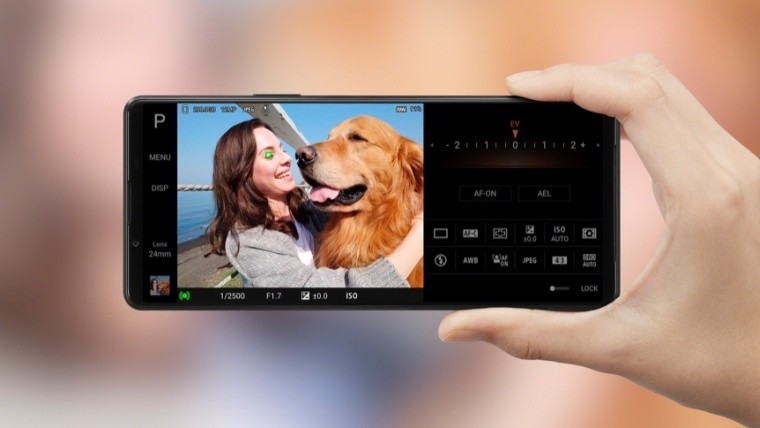 The handset is rated IP65/IP68 for dust and water resistance. Head over to this link to find out more about these IP ratings. The Xperia 1 III has a side-mounted fingerprint sensor. The phone houses a 4,500 mAh battery with 30 W fast-charging support.

The Sony Xperia 1 III comes in Frosted Black and Frosted Purple. With a starting price of $1,299.99, you can view the entire specs and sign up to be notified of pre-order in the US, starting from July 1, here. However, the company is tight-lipped about its shipping dates.