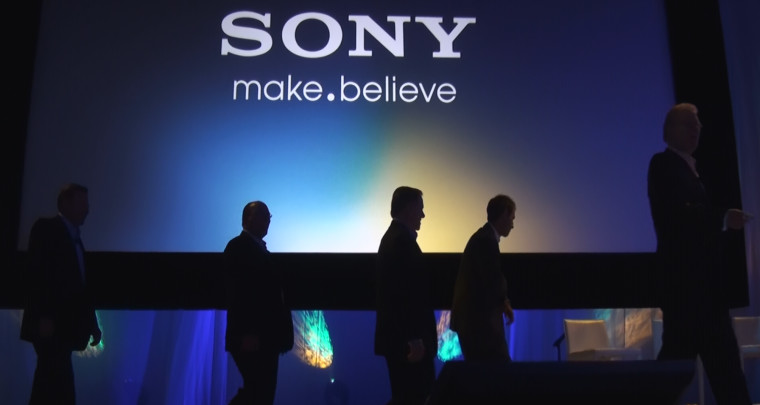 Sony Mobile has been struggling to compete in the smartphone market, but the company's CEO has revealed that it is in the process of turning things around with a long term strategy and won't be exiting the space.

Ever since inexpensive, feature-packed smartphones started making their way to the market, traditional high-quality device makers such as HTC and Sony have found it hard to sell their own devices, especially in emerging markets which are responsible for high volume sales.

Earlier this year, the Japanese electronics giant laid off 1000 employees from its mobile division which triggered rumours of an exit from the market, similar to that of its PC business last year. However, these rumours have now been put to rest by Sony Mobile's CEO, Hiroki Totoki who has revealed that the company has long term plans in the mobile space, and it is different from PCs.

In an interview with Arabian Business, Totoki said that Sony Mobile is still recovering from the losses incurred by the company in 2014, but expects to return to profitability by 2016 with the help of downsizing and cost reductions. As for the future plans for mobile devices, Sony will be developing more IoT devices as the company believes it is an important domain at the moment. Totoki also expects to showcase 5G devices in time for the 2020 Olympics in Japan.

While we do not know the exact strategy that Sony has chalked out, one thing is certain: they need to compete at lower price points in emerging markets.