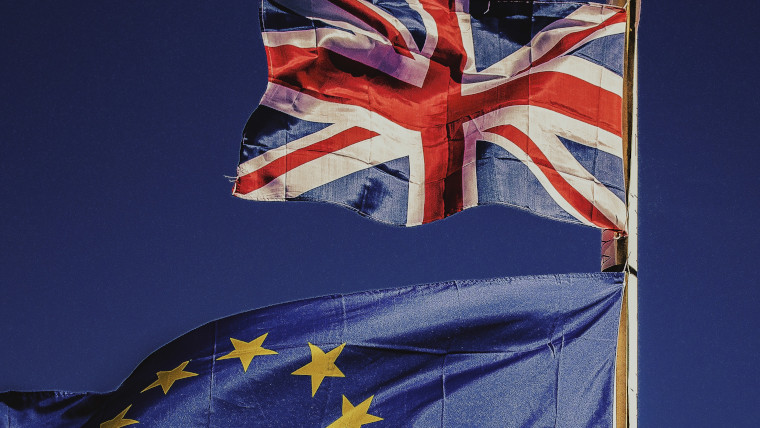 The UK’s Universities and Science Minister, Chris Skidmore, has announced that the country will not implement the EU Copyright Directive when it leaves the bloc. The UK is set to leave the European Union next Friday at 11 PM. The EU passed its new copyright law last March in a bid to update copyright for the 21st century but it drew a lot of criticism, primarily for Articles 11 and 13. The latter would make social media platforms liable for any copyrighted content uploaded to their platforms.

After the law was approved by the European Parliament, everything went a bit quiet because EU member states have until 7 June 2021 to introduce the new law. The UK will have left the EU by that point, though, so is under no obligation to implement it. Earlier, the UK was one of 19 countries that was in support of the law but the ruling party has since changed leadership and subsequently, it seems, its position on this law.

According to critics of the law, Article 13 would have endangered memes and GIFs that typically rely on popular scenes from copyrighted content. Opposition voices envisaged a web where platforms would build filters to block the upload of any copyrighted content, and by extension, memes. Tweaks made to the law last year sought to protect memes by allowing the use of copyrighted material “for purposes of quotation, criticism, review, caricature, parody, and pastiche.”

One vocal corporate critic was Google. YouTube’s CEO, Susan Wojcicki, said Article 13 could jeopardize YouTube’s content creators' incomes as a result of “unintended consequences”. She said that YouTube supports the overall goal of the copyright directive but that Article 13 does more harm than good.

Article 11 of the copyright law was also problematic because it may have seen Google shut down its news curation service which some think would have reduced traffic to websites. With the UK backing out of the copyright directive, Google News should be here to stay. It’s unclear now whether the UK will work on updating its own copyright laws for the digital era.