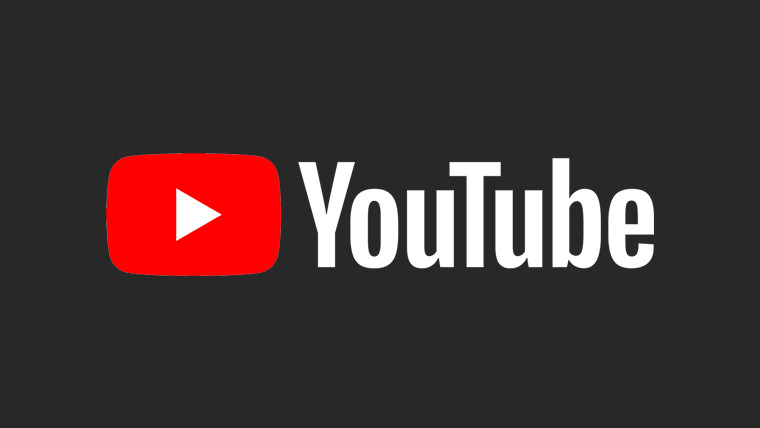 In 2019, the war for the live streaming market seemed to intensify significantly, with multiple platforms trying to sign exclusive deals with popular streamers in order to bring in more viewers. At the end of the year, though, while rivals have started to carve out their own space in the market, Amazon's Twitch was still the dominant force in the market.

But Google isn't about to let that market slip away, and today, it announced a new partnership with Activision Blizzard that entails a couple of things. The most notable is that Activision will use YouTube as the exclusive platform for the live streaming of various e-sports events, including the Call of Duty League that's taking place this weekend, and the Overwatch League that's previously been hosted exclusively on Twitch. Live e-sports events tend to have a somewhat large following, so the move is likely to shift some viewership from Twitch to YouTube.

Ryan Wyatt, head of gaming at YouTube, commented on the partnership:

"With more than 200 million gamers a day watching more than 50 billion hours of gaming content per year, YouTube provides gamers and their passionate fans with the most popular video gaming platform in the world (...). Both the Overwatch League and Call of Duty League are the quintessential examples of world class esports content. As a former Call of Duty esports commentator myself, I couldn't be more excited for Activision Blizzard to choose YouTube as its exclusive home for the digital live streaming of both leagues. This partnership further demonstrates our dedication to having a world class live streaming product for gaming."

The partnership between the two companies also extends to cloud services, with Activision Blizzard now relying on Google Cloud's infrastructure for game hosting. Google says it was chosen by Activision for its "reliable global footprint", data analytics, and AI capabilities, and that players can expect high-quality network service and low-latency gaming experiences.