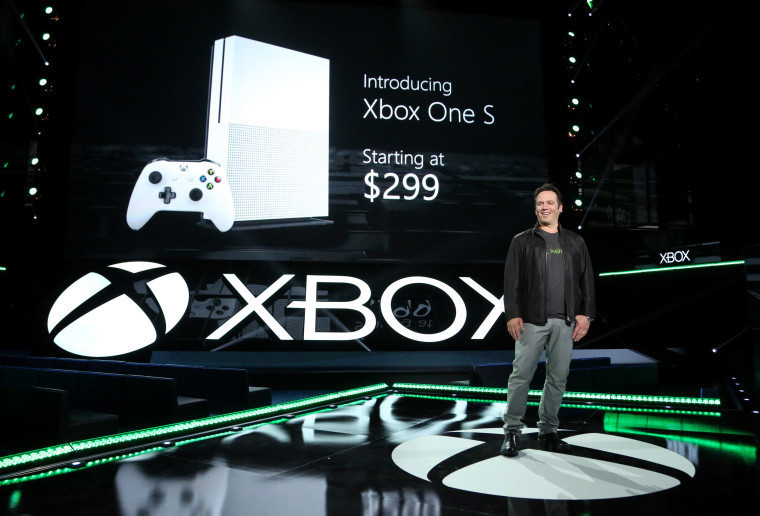 Last month at E3, Microsoft unveiled the Xbox One S, a console that's 40% slimmer than the existing model and promises 4K video playback. Today, the company announced that the first models will be arriving in select regions on August 2.

There will be a few models of the new console. The one that will ship first is the 2TB 'Launch Edition' model, with the 500GB and 1TB models arriving later (details will be shared soon). There is also going to be a Gears of War 4 bundle, which isn't slated to arrive until October.

The Xbox One S also includes a built-in power supply, which should make it substantially quieter than the existing Xbox One, something that users have been complaining about for some time. Users of the new console will also enjoy High Dynamic Range (HDR) video playback, as well as for gaming.

If August 2 sounds familiar, that's because it's also the date that Microsoft will be rolling out the Windows 10 Anniversary Update. It's not immediately clear if the console will be shipping with the Anniversary Update, but it seems like the logical thing to do here. We've reached out to Microsoft to clarify.

You can pre-order your 2TB Xbox One S for $399 from the following retailers:

If you've pre-ordered already, be on the lookout for a package arriving on August 2.