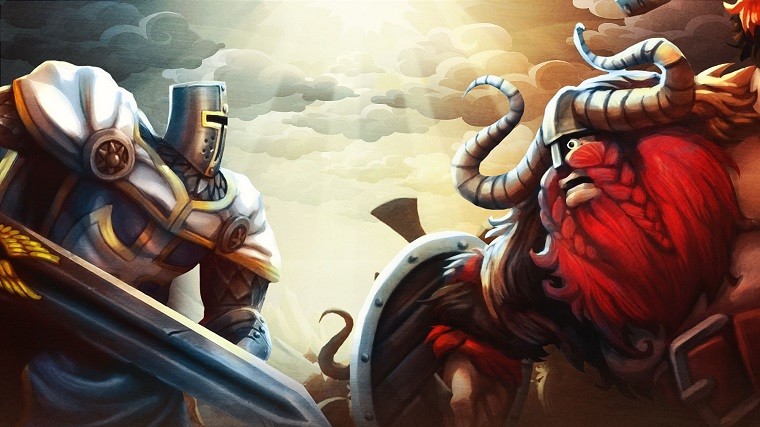 Xbox Live Gold subscribers can get some cool games for free this coming May, thanks to Microsoft’s promotional giveaways.

First up, Xbox One users will get be able to download Castle Storm, the definitive edition. This is a fun little game that combines a few genres into one 2D package, and after reviewing it last year, we gave it a strong score. Those of you trying it out might find yourselves reminded of classic platformers, Angry Birds, RPGs and tower defense games. It has a $15.00 ERP but Gold subscribers will be able to get it free starting on the 1st of May. Meanwhile Pool Nation FX will continue to remain free for another month. 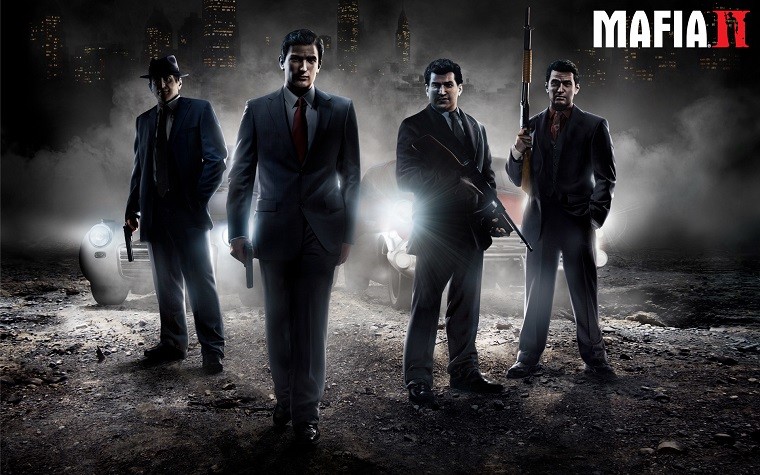 Moving on to the older console, Xbox 360 owners will be happy to find out they’ll be able to pick up Mafia II for free between the 1st and 15th of May. If you haven’t had the chance to try it out until now, make sure to pick Mafia up as it’s one of the classics. The second half of the month will see 360 users get to download F1 2013 for free.

Of course, May will also see software updates for the Xbox One, bringing Miracast support and bug fixes, but the Xbox 360 is also getting some love with a software patch which brings support for larger storage, viewing your purchase history and a few other improvements.