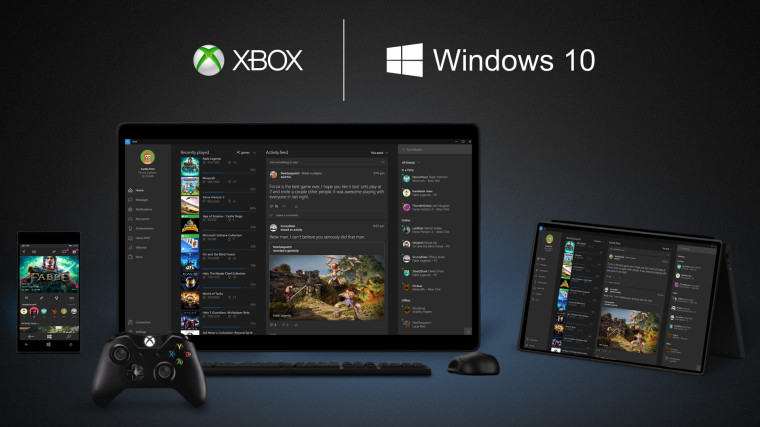 Today Nvidia has released its first beta graphics drivers for Windows 10 for both 32 and 64 bit machines through its website. The new drivers support a wider range of cards that were previously unavailable through Windows Update marking the first major step toward broad future DirectX 12 support for Nvidia cards. DirectX 12 was introduced over a year ago at the Game Developers Conference and promises users a significant increase in existing graphics performance and energy efficiency over DirectX 11.

Not all cards will support all of the features of DirectX 12, but it's great to see Nvidia providing early support for Windows 10. Typically, we see driver availability at a much later date when Microsoft moves into the 'release candidate' stage of Windows development. The new update bumps the driver version to 352.63 with support for 600, 700, and 900 Series GeForce cards. You can see a list of currently supported graphics card below:

Until this point, users have been able to get some beta drivers through Windows Update. Many of those who were running Windows 10 on their PCs with Nvidia cards had to rely on unsupported and stock drivers that have caused issues for many people. If you have a supported Nvidia branded graphics card in your computer and are using Windows 10 you should definitely check out the downloads here.

Update: Drivers for the mobile (M) series of graphics cards (including the 800 Series) are also available through the Nvidia website.