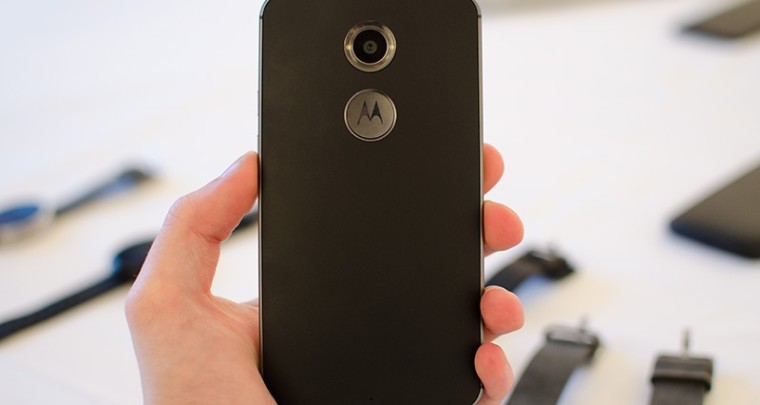 Motorola is expected to launch its next Moto X smartphone in the coming months, but its hardware specs already seem to have been picked up by GeekBench, revealing similar internals as most current flagships.

It has been nine months since Motorola launched the second generation Moto X at IFA 2014 and speculation about the next version has already begun. Now, a new Motorola device codenamed "Kinzie" has hit GeekBench's records with top of the line hardware specifications. The device is alleged to be the third generation Moto X, which could be soon launched by the company.

According to GeekBench, the smartphone features a 5.5-inch quad HD display, a Snapdragon 810 octa-core processor ticking at 1.9 GHz, 3 GB of RAM, 20 megapixel rear camera and a 5 megapixel front camera. The onboard storage is said to be 32 GB and the battery capacity is allegedly rated at 3280 mAh. Although the Android version spotted in the benchmarks is Lollipop 5.1.1, it may change by the time Motorola launches the device. There's also a mention of a fingerprint sensor by BGR, which is a new addition in most flagships these days.

Most of the specs are in line with the earlier rumours except for the processor which was said to be a hexa-core Snapdragon 808. Benchmarks can be spoofed as well so there's no guarantee that these will be the final specs but it won't be too long till we get to know about the actual device.