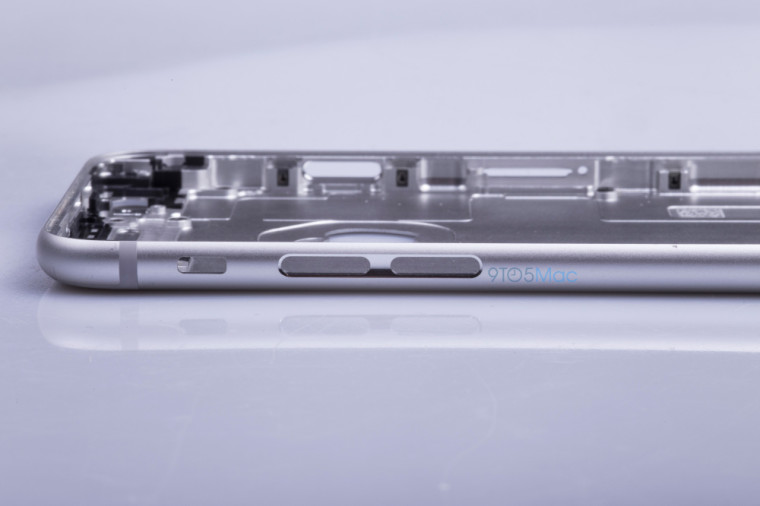 Although Apple has not announced or even discussed the successors to the iPhone 6 and iPhone 6 Plus, traditionally, Apple has unveiled the iPhone during the fall. If the past is any indication, the next generation will likely retain many design elements from the current models, with revisions to their internal components.

According to 9to5Mac, the external dimensions and surfaces are similar if not identical to the current iPhone. While virtually nothing has changed on the outside, 9to5Mac does state that there are differences in the mounting points for internal components. While not much can be ascertained from these images, it has been rumored that Apple will introduce a new 'Force Touch' screen and improved camera for its next iteration.

The iPhone 6 and iPhone 6 Plus are available globally. Apple has also recently released the 'Apple Watch' that is now available in physical stores.