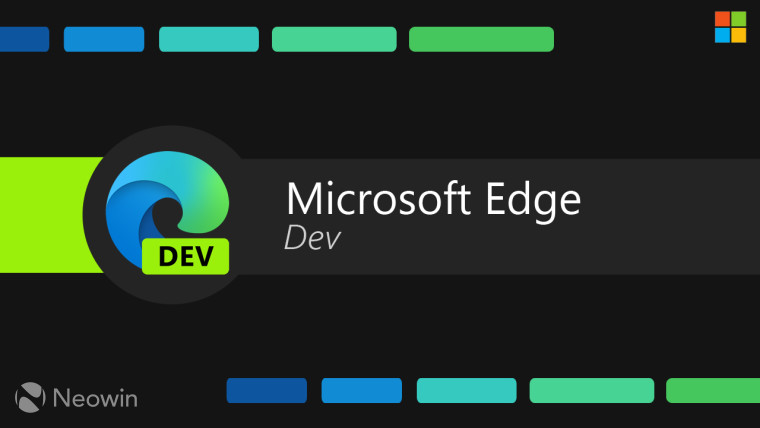 As is customary every week, Microsoft is releasing a new Edge Dev build to users running the Dev version of the Chromium-based browser. Today’s build has a few new features for highlighting text in PDF using a pen tool, Collections improvements, and the ability to record and submit a video when submitting feedback from the browser.

The release also brings the recently spotted secure DNS feature that lets users to default to DNS over HTTPS (DoH), making DNS requests secure by encrypting them. The firm released Edge 86 to the Dev branch back in July and added a host of new features. However, the subsequent releases have been light on features.

Here is the list of all new features being added with this release:

As with all releases, there are fixes for reliability and changed behavior. Here are the fixes that will improve the reliability of the browser:

Here are the fixes for changed behavior, including a fix for the issue with Discord:

Lastly, there are a bunch of known issues that users must be aware of:

The firm recently detailed a new URL pasting feature that directly pastes copied URLs as linked text instead of plain text in text boxes on Windows. The feature is currently available for Canary users and will make it to other branches soon.

As usual, today’s Dev channel update will automatically pulled by the browser in the background. Users can also get the update by heading to the ellipsis menu (…) > Help and feedback > About Microsoft Edge to force the browser to check for updates.