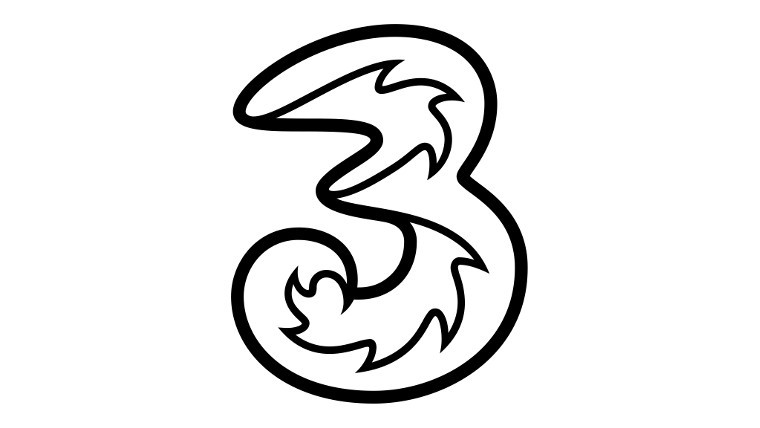 Three has announced that it has launched its 5G-ready “fully integrated” cloud core network in partnership with Nokia. The firm described the cloud core network as a “critical building block” for the rollout of 5G which Three expects to deliver in August this year.

Three has already tested the core network with several thousand of its employees and has begun to migrate 4G customer traffic to it. The migration is expected to continue throughout 2019, and once finished will allow for “massive scalability” as more IoT devices come online over the coming years.

“Our new core network is part of a series of connected investments, totalling £2 billion, that will provide a significant step change in our customers’ experience. UK consumers have an insatiable appetite for data as well as an expectation of high reliability. We are well positioned to deliver both as we prepare for the launch of the UK’s fastest 5G network.”

“This is an exciting time for both Nokia and Three UK, as together we work towards the future of telecommunications networks. This project delivers a joint vision that has been forged from the catalyst of Three’s strategy for complete business transformation. The project will deliver a flexible 5G core network, enabling the next generation of mobile services and cementing Three UK as a true leader of 5G in the UK.”

Aside from the capacity benefits that the new core network brings, Three also placed an emphasis on security. The Nokia-backed core network uses all the latest security standards out of the box, thus ensuring data security for the network and Three’s customers.

Three previously announced that it’ll be rolling out 5G around the country from next month. Initially, the launch will begin in major population centres such as London, Cardiff, Glasgow, Birmingham, Manchester, and Liverpool before coming to other areas later on.