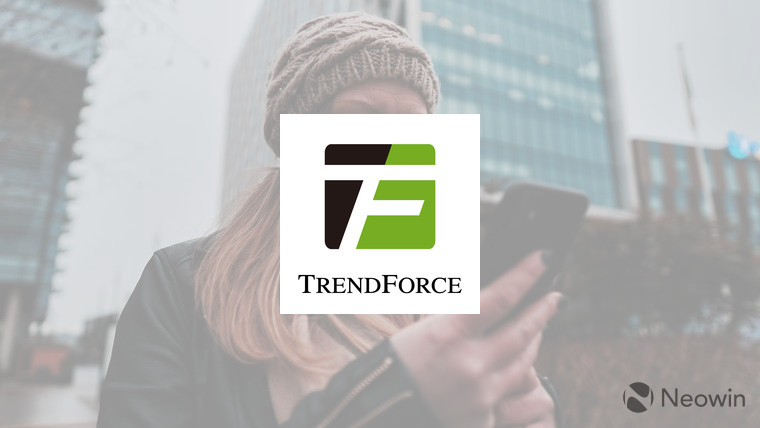 According to TrendForce, the reason for the strong performance in 1Q21 is because the iPhone 12 has seen good sales numbers and Chinese brands have started ramping up production in response to the sanctions on Huawei which has lost the firm a lot of sales. The higher levels of production this quarter are slightly unusual because it tends to drop by 20% in the first quarter following a drop in demand after the holiday season.

The production volume for the top six producers for 4Q20 and 1Q21 is as follows:

With more and more vaccines being administered in a growing number of countries, TrendForce expects sales of smartphones to begin to recover. It said that we will see smaller quarter-on-quarter growth levels this year due to a limited number of smartphone components being available; firms will have to make do with the materials they can get which may cause manufacturing bottlenecks and lead to reduced sales.