Turtle Beach hasn’t been resting on its laurels when it comes to headsets for the Xbox One, earlier today at CES, the company announced details of its next generation wireless headset for the console, the Elite 800X.

The Turtle Beach Elite 800X contains all of the features that last year’s Stealth 500X headset had. It is once again 100% wireless and ships with DTS Headphone: X 7.1 channel surround sound. The Elite 800X also comes with a number of firsts for Xbox One users, it has active noise cancelation and invisible boom-free microphones built into the design. 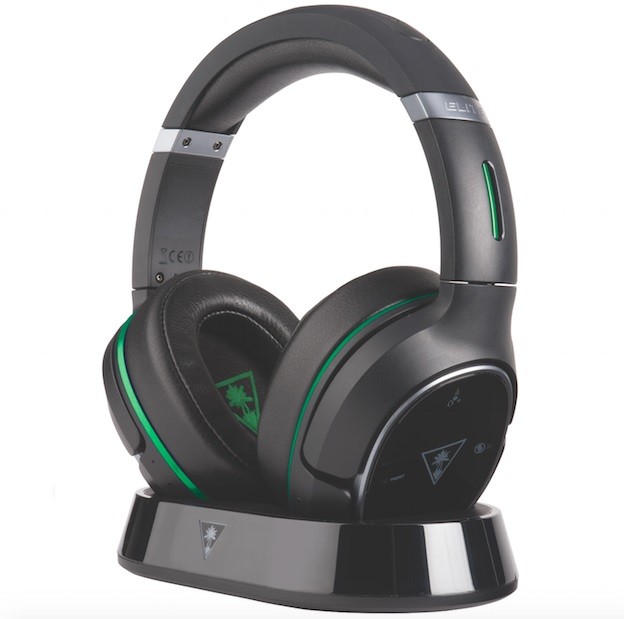 It also comes with the excellent magnetic charging stand, customizable presets and the option of Turtle Beach’s Elite Membership Program which lets users get access to a number of unique benefits and some free clothing.

The company also introduced a couple of upgraded headsets in the form of the XO SEVEN Pro and the cheaper XO FOUR Stealth.

Turtle Beach has introduced two upgraded versions of market-leading Xbox One headsets – the XO SEVEN Pro and the XO FOUR Stealth. The XO Seven Pro ships with support for “Superhuman Hearing” which is designed to add advantages to multiplayer gaming by making soft sound easier to hear while the XO Four Stealth comes with the new Ear Force Headset Audio Controller.

All headsets are due for release over the coming month.