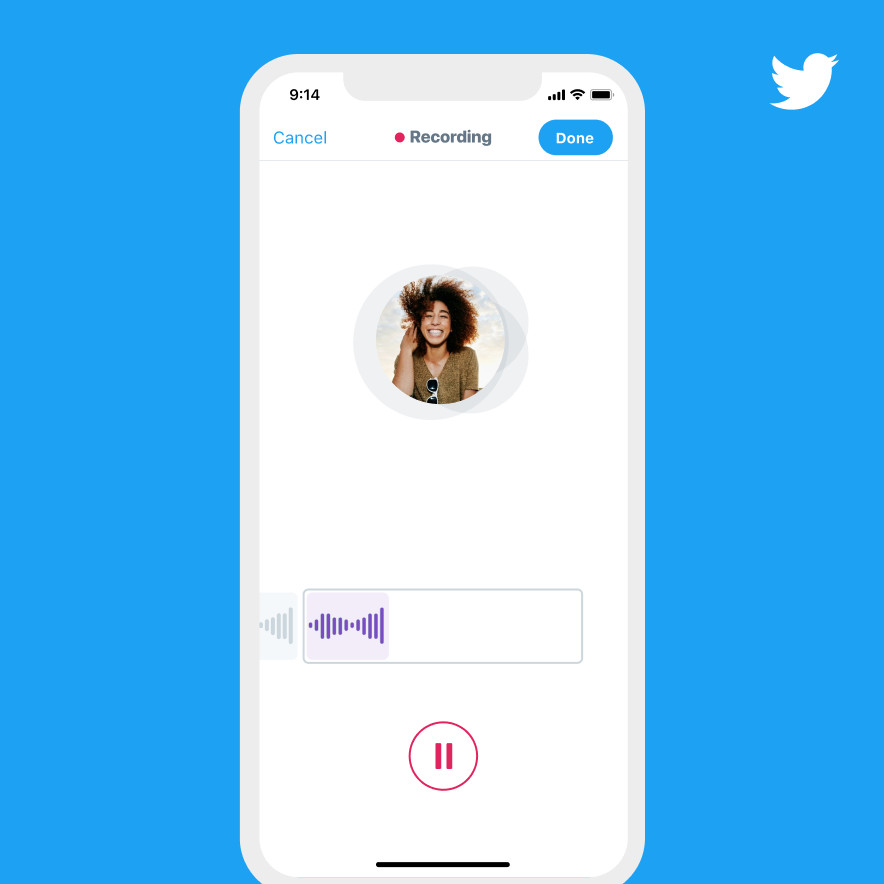 Twitter released Voice Tweets for iOS users last year and although Federal Law of the US requires closed captioning, it did not come with captions. Regarding this concern, the company stated that it did not have a dedicated accessibility team.

Now, it has finally launched dedicated accessibility teams and is bringing automatically generated captions to accompany Voice Tweets for enhanced user accessibility. The latest feature will allow users to view the captions on the web by clicking the "CC" button.

We took your feedback and we’re doing the work. To improve accessibility features, captions for voice Tweets are rolling out today.

Now when you record a voice Tweet, captions will automatically generate and appear. To view the captions on web, click the “CC” button. https://t.co/hrdI19Itu6 pic.twitter.com/pDlpOUgV6l

Users will be able to view captions in Italian, Korean, Indonesian, French, Hindi, Arabic, Turkish, Portuguese, Japanese, and English. Keep in mind that captions will only be available for new voice tweets because they have to be produced when the tweet is generated.

Though it’s still early and we know it won’t be perfect at first, it’s one of many steps we’re taking to expand and strengthen accessibility across our service, and we look forward to continuing our journey to create a truly inclusive service.

For now, the new feature will only be available for iOS users because Android users do not have voice tweets capability yet.