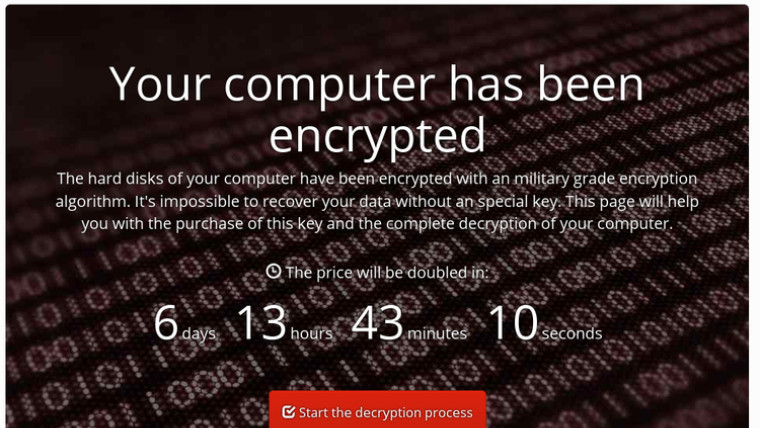 The rise of ransomware is a well-documented phenomenon, but its severity is put in perspective by a new report which claims nearly 10% of UK firms were left ‘unable to operate’ after ransomware attacks on their IT systems.

A report from security tools vendor Malwarebytes, cited by The Guardian, claims that the global situation with regards to the spread of ransomware is dire. But nowhere is it worse than in the UK where around 54% of companies have been affected by such attacks. What’s worse, 10% were apparently left unable to operate.

But the problems don’t stop there unfortunately, as UK companies lost the most revenue to ransomware, up to 21 times more than US companies as per Malwarebytes’ report. That seems to be related to the fact that out of 540 IT department heads surveyed, those in the UK were the second most likely to pay the ransom to decrypt their files.

Of course companies, public institutions and government entities oftentimes end up paying the ransom demanded by the attackers because it ends up being easier and cheaper for them, though not always. Speaking of ransom, the report explains that globally only 1% of attacks demand over $100,000, while 60% of attackers only demand around the $1000 mark.

Still such an attack can be bad news for a business or institution and go beyond just monetary headaches. Security systems are often compromised and user data can also be stolen when malware and ransomware get access to a system, and that’s a whole different issue altogether.