I was a huge fan of Huawei's flagship from last year, the P10. I think that it's an excellent device with an even better camera, and I'm endlessly frustrated that the company refuses to release its P-series devices in the United States. While the Mate series is available in the U.S., I always care for the design and the camera features in the P-series better.

The P20 would be exciting as a successor to the P10, but it almost seems dull when compared with the slightly larger P20 Pro. The RGB sensor is 40-megapixels, a resolution that's reminiscent of the Nokia Lumia 1020, with an f/1.8 aperture. Like the P20, there's a 20-megapixel monochrome sensor with an f/1.6 aperture, and then there's also an 8-megapixel telephoto lens with an f/2.4 aperture.

That configuration allows for 5x hybrid zoom. The telephoto lens offers 3x zoom on its own, and the high-resolution lenses allows for digital zoom without losing quality. 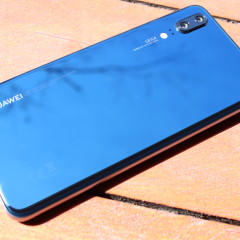 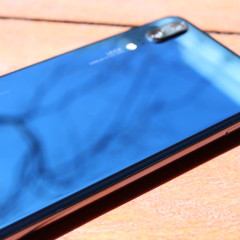 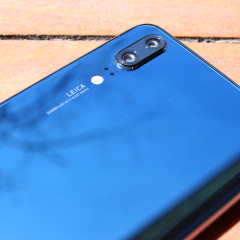 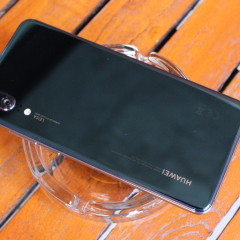 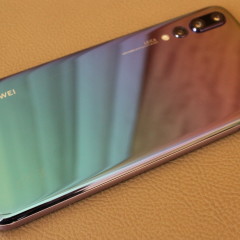 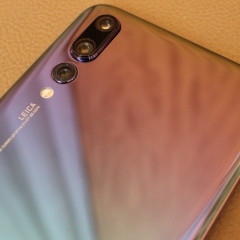 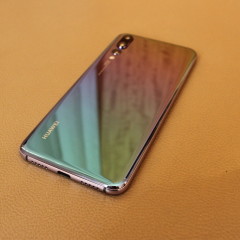 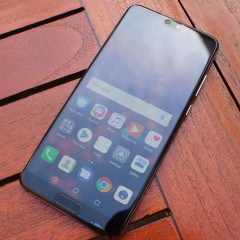 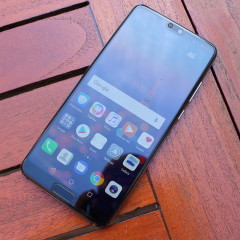 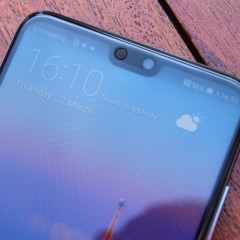 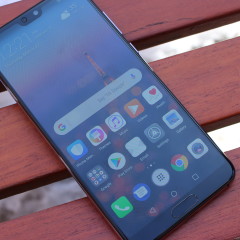 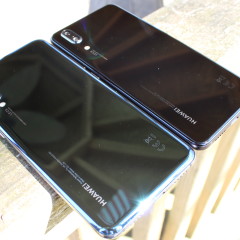 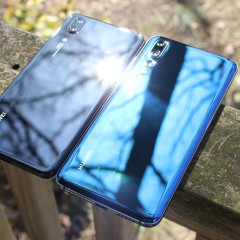 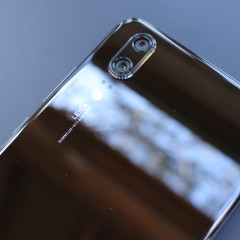 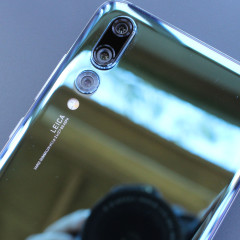 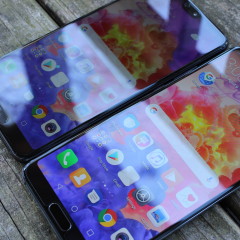 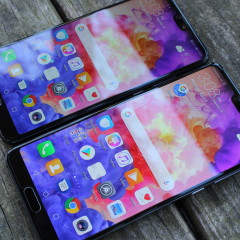 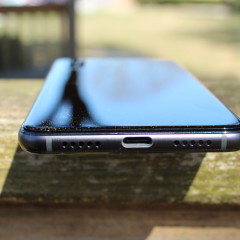 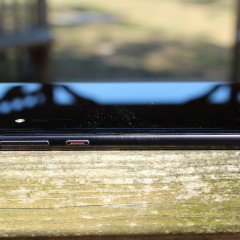 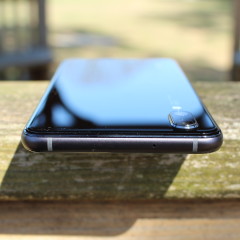 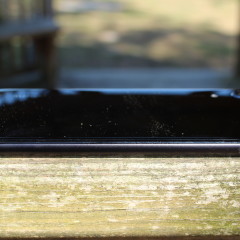 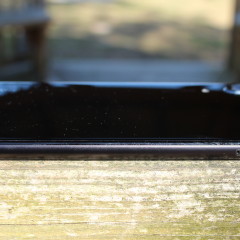 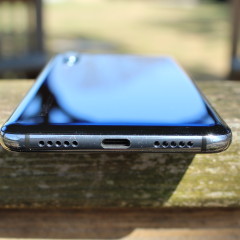 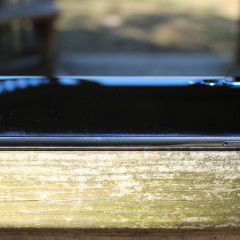 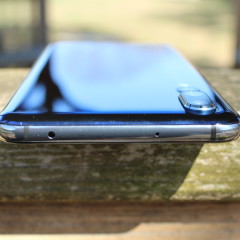 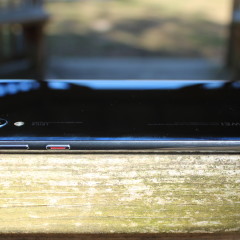