The story goes that Ken Brinkman was sleeping and awoke at 1:30 AM to the smell of burning plastic. Luckily he woke up and was able to unplug the laptop to prevent further damage.

"Smoke was pouring out the seam between the unibody and bottom enclosure. I actually burned my hand pretty badly ripping the adapter out. Oh man. This is reallllly scary because what if I didn't wake up? It could of burned my house down."

Apple is not the only one who has experienced laptop issues; Sony's exploding battery issue was far more serious and widespread. Although, a laptop that can burn while charging may be more likely to do damage to a home as most people don't watch their laptops charge. 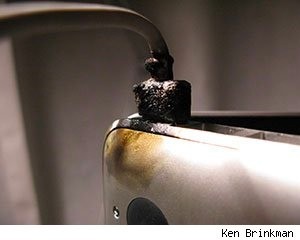 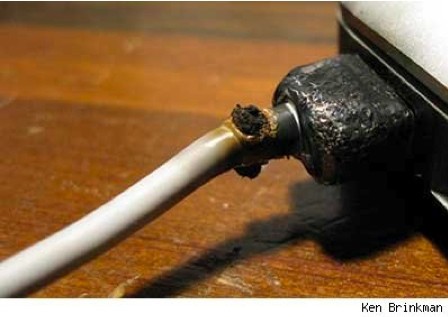