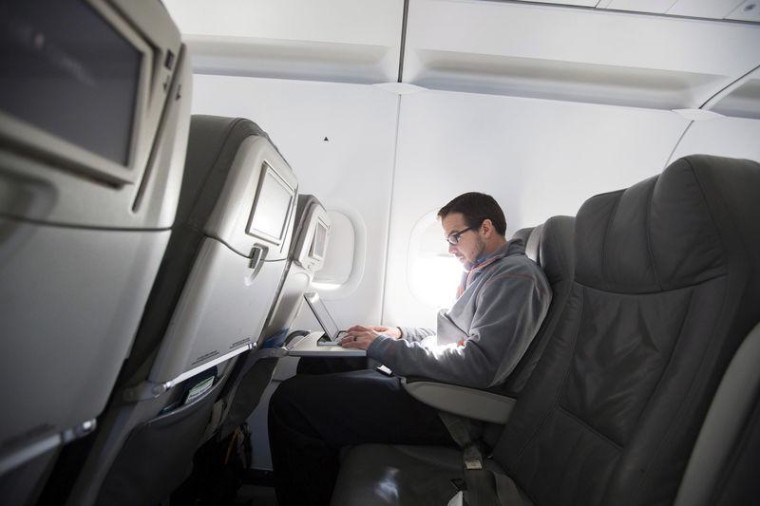 The US government has put an end to a ban that prevented passengers on selected flights to the US from carrying large electronics such as laptops.

The ban was first instated in March, and prevented passengers on direct flights from eight Muslim-majority countries from carrying any electronics "larger than a cellphone" in the cabin. Ten airlines were affected, with Qatar Airways having attempted to minimize its effects by offering business class passengers a laptop rental service.

However, despite reports that the US government were considering an expansion of the ban and the UK having adopted a similar policy, the US government has been slowly lifting the regulation for specific airlines with the final airline affected by the ban, Saudi Arabian Airlines, having reportedly been liberated from its effects by the U.S. Transportation Security Administration (TSA).

In lieu of the ban, the US Department of Homeland Security reportedly introduced an enhanced security plan affecting direct flights to the US, with the affected airlines compelled to comply upon threat of an extension of the electronics ban.

The security measures reportedly include "technical adjustments" such as enhanced screening and increased security protocols in passenger areas. Officials told Reuters that airlines have a deadline of July 19 to effect the measures, which are expected to affect 325,000 passengers arriving in the US each day.