The newly-founded VAIO Corporation launched two new laptops, the Pro and Fit, earlier today as the company formally came into existence. The laptops are currently only available for purchase in Japan. Sony sold the brand they had formed earlier this year to an investment fund to enable themselves to concentrate on the more profitable smartphone and tablet sectors, retaining just 5% of VAIO. 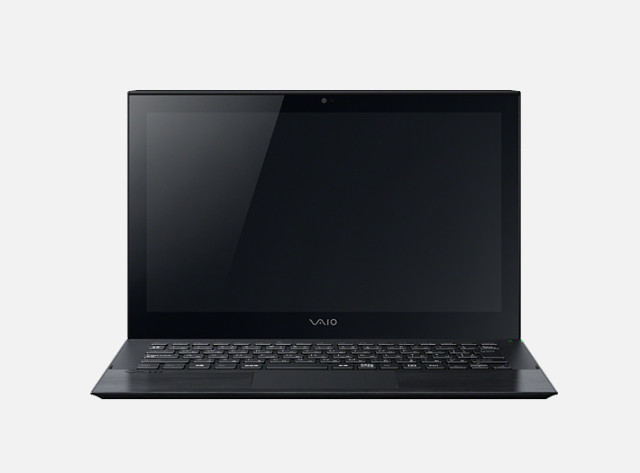 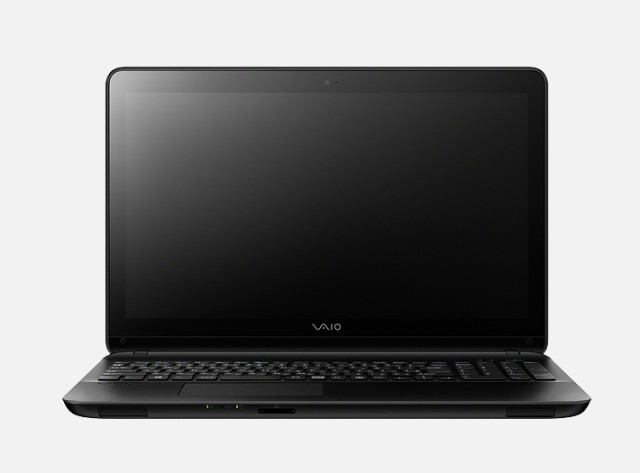 Both laptops look very similar to VAIOs built under Sony management. The only real difference is the lack of any Sony branding but on many existing VAIO devices not much is visible anyway. The fledgling company has not said if or when it will expand out of Japan. Presumably, its fate lies with these early devices to see if it can escape the fate foreshadowed for it by Sony.

Source: VAIO via The Verge