The price tag is $12 as usual, which gets you the early unlock immediately and you are also guaranteed another collection titles, which will all add up to over $100 worth of games in the end, per Humble.

These hidden games will be unlocked and delivered to subscribers on October 4, ending the current rotation of games. Subscribers also gain access to other perks like an extra discount of up to 20% on Humble Store purchases and access to the cache of DRM-free titles on the Humble Trove. 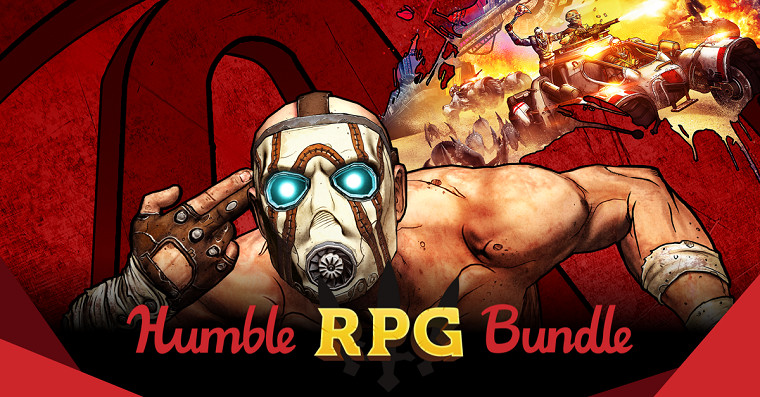 The next games Humble has decided to bundle up are RPGs, or at least titles with RPG elements. Sticking to the usual formula, the Humble RPG Bundle has three tiers of items to go through.

For $1 you get Hiveswap: Act 1, Immortal Planet, and Deep Sky Derelicts. Hitting the pay more than the average tier is when you start getting the heavy hitters, adding on Obsidian's Pillars of Eternity and Tyranny RPGs, along with Cat Quest. This will set you back around $4.40 currently.

The final tier carries only Borderlands Game of the Year Enhanced edition, coming with upgrades like better graphics and a minimap over the original, which is yours for $15, in addition to all the games from previous tiers. 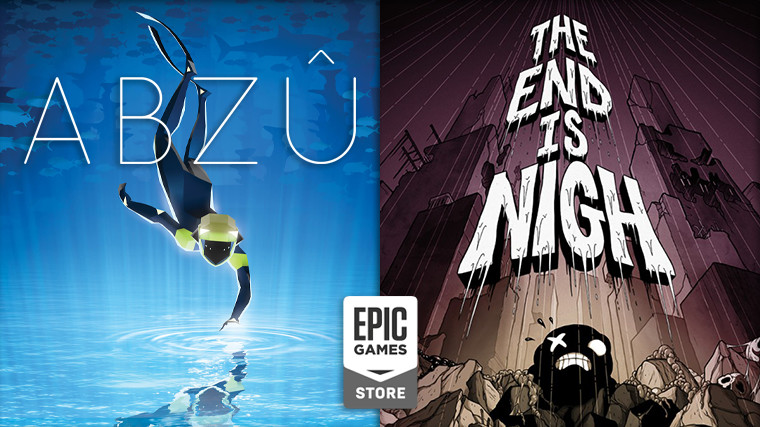 Returning with another giveaway is Epic Games, with the company making free two more games this week through its store.

In the giveaway slots this week are the platformer The End Is Nigh from the mind behind Super Meat Boy and The Binding of Isaac, as well as Abzu, an adventure game where you play as a diver in a vast, explorable and puzzle-filled ocean.

September 12 is when the duo will be replaced by a giveaway for Conarium, the Lovecraftian horror title. Of course, all of these requires you to have an Epic Games Store account. 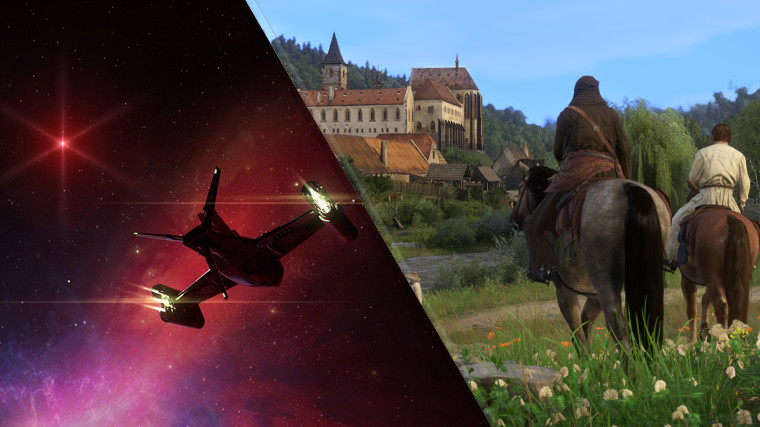 The selection of games that have gone free-to-play just for this weekend is headlined by Kingdom Come: Deliverance, an RPG that throws you headfirst into medieval Bohemia during a civil war.

The turn-based 4X titles Endless Space 2 and Endless Legend from Amplitude Studios are having free weekends also, giving you a choice between space and land to begin your empire building. These are joined by the NIS-developed JRPG Phantom Brave.

Surprisingly, the final game having a free event this weekend is Madden NFL 20 on EA's Origin store, which is accessible by clicking the "Try it now" button on its store page.

Now, with all those out of the way, let's have a look at some of the DRM-free deals that are on offer this weekend. The specials on the GOG store this weekend are all about management and tycoon games. See our highlights below: