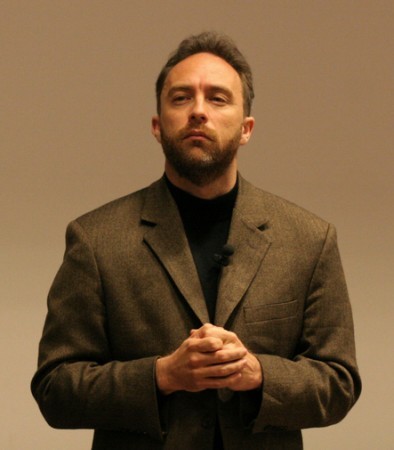 The UK government's internet censorship program has been met with a lot of negative feedback from a lot of critics now including the Wikipedia founder Jimmy Wales.

Wales instead argues that the prime Minister should instead divert the funding being used to implement this program into the police, allowing them to enforce existing laws instead of doing something akin to chasing shadows with flashlights.

Several other critics call for stricter parenting and policing instead of what is seen as a vastly heavy handed and puritanical approach.