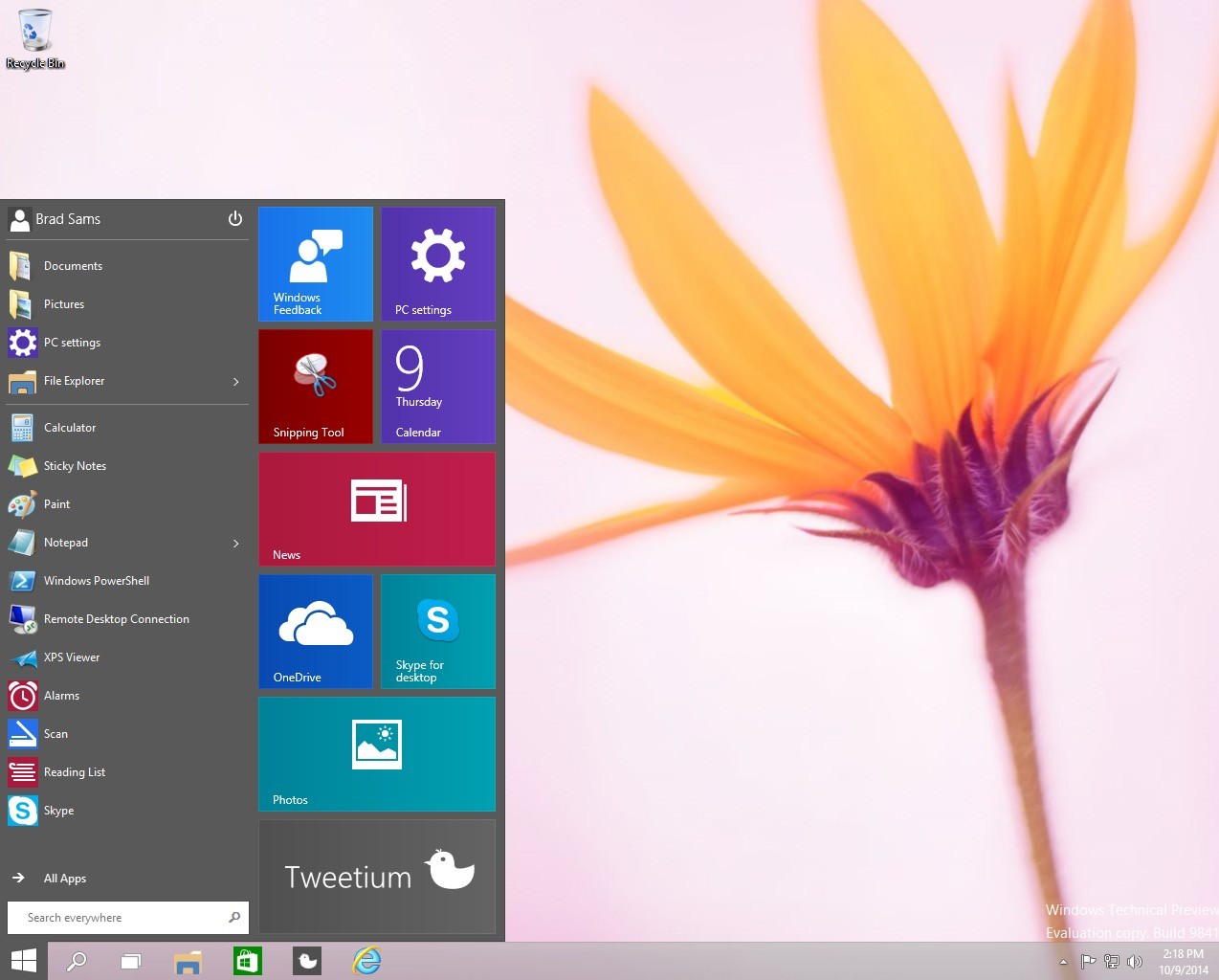 Microsoft recently let everyone know that over one million users are now testing Windows 10 but one aspect of that post that was overlooked, is that there will be a new preview build released soon.

The information comes from the blog post that has the figures for the participants of Insiders program which you can view here. While it has been expected that Microsoft would give users updates, the only known update, until now, was the consumer preview that will arrive early next year.

Seeing that the company wants to push out builds incrementally, rather than only at major releases, is a welcomed sign for enthusiast who love to get their hands on the latest bits.

This update will be the first big test of the update process with the public. While we know the company currently uses this feature internally, this will be a large test of the system with presumably over 1 million users.

Knowing this, keep your eyes open for news from Microsoft about an update going out soon and of course, we will be on the hunt for new features too.