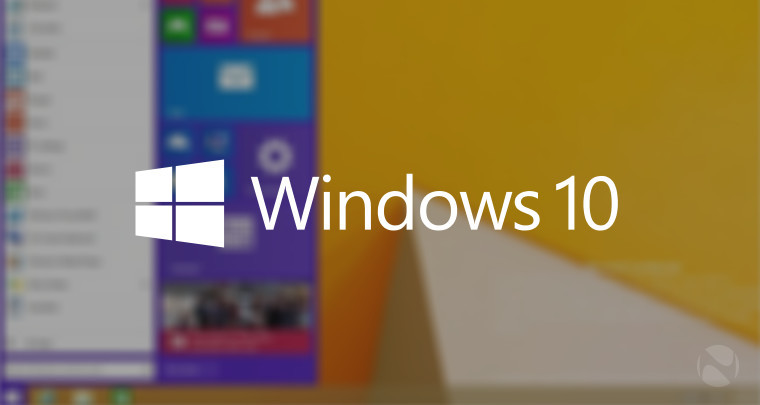 Earlier this week, Microsoft released Windows 10 build 10049, so hearing that the change log for build 10051 has been posted, your expectations for large changes should be quite low. And that's exactly the case here, as there is only one design change in build 10051.

In this build, which was sent out to Microsoft partners, the only updated item from 10049, from a design perspective, is that the file picker that was used in apps in Windows 8.1 has been dropped in favor of the more traditional file dialog box. This is a small change but once again shows how Microsoft is moving towards a common UI across the entire OS instead of having two distinct operating areas like Windows 8 offered. 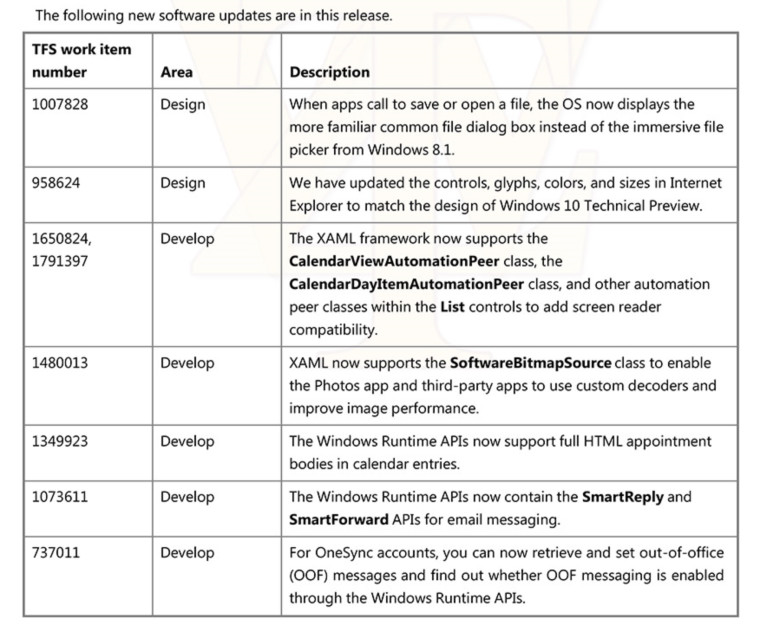 We don't expect this build to be released to Insiders but seeing that the change log has been posted, we suspect that screenshots will surface in the near future. Even if the shots do surface, we don't expect these screenshots to show off anything remarkable.

We have been diving deep into the build that was released earlier this week and if you want to get a closer look at 10049 or Spartan, you can do so here and here. If you happen to find anything in 10049 that we have not covered, make sure to send us a tip.