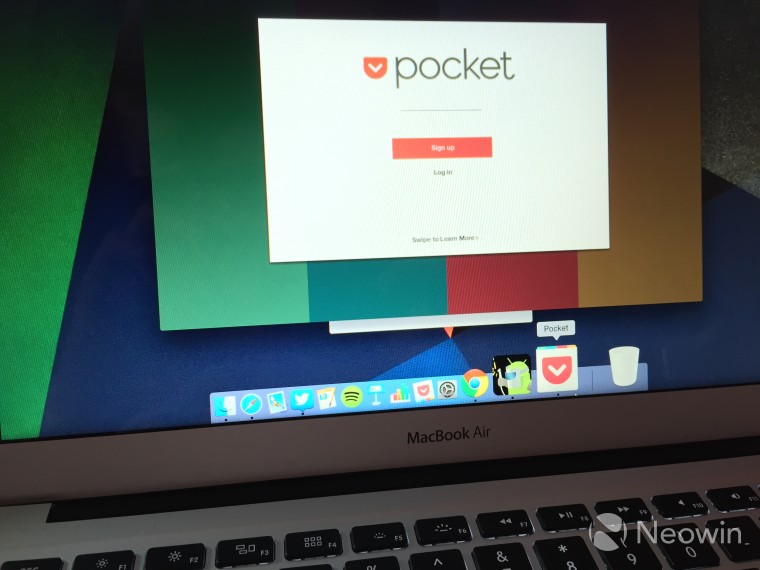 Running Android apps on your PC has long been an option with various hacks, but Google has now legitimized the process, allowing anybody to run their favorite Android apps on a desktop or laptop running either Windows, OS X or Linux - and all you need is the Chrome browser.

Google has released a Chrome app entitled ARC (App Runtime for Chrome) in beta in order to allow developers the ability to test their apps on a desktop or laptop. This also allows non-developers to run Android apps on their computer and it isn't hard to do so. 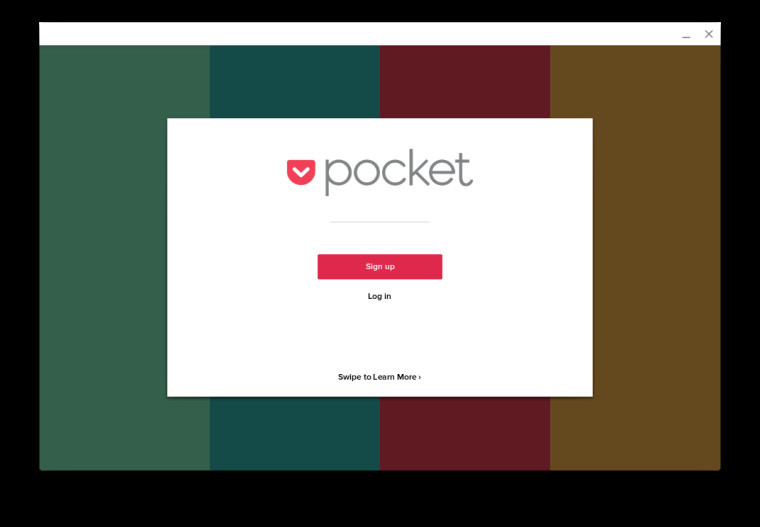 The first thing you will need is a version of the Chrome browser which is over 40 (downloadable here) and the ARC Chrome app (found here). Once the app has been added to the app launcher within Chrome, an Android app's APK needs to be found. A simple Google search will yield results. Once downloaded, open the ARC app and find the .apk file which has been downloaded and open it. The ARC app will give various settings - which orientation the screen should be and so on - and once you are happy with those, simply click "Launch App" and the app will start.

The software is only in beta, so don't expect perfect service, but the apps that I loaded worked well and Google is going to be frequently updating ARC in order to add new features.