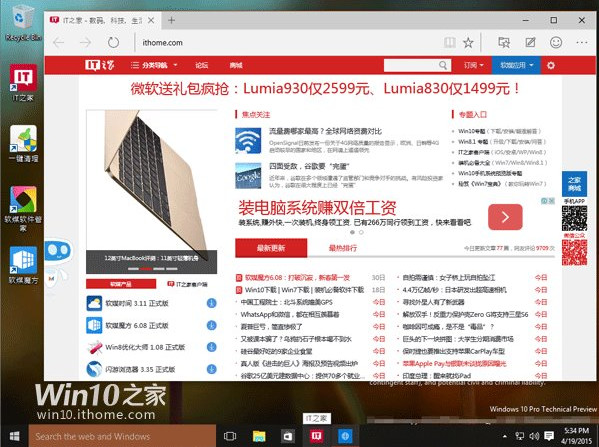 The past few weeks have been fruitful for Windows 10 fans with a new mobile build released and even a leaked build of the desktop version showing up online as well. Even though we do not have a new leaked build to play with this week, the next best thing, screenshots, from a new build have appeared online.

Images from build 10064 have surfaced and while there are not any major UI changes, there are a couple of features that appear to be working, related to changing the theme color of the OS. 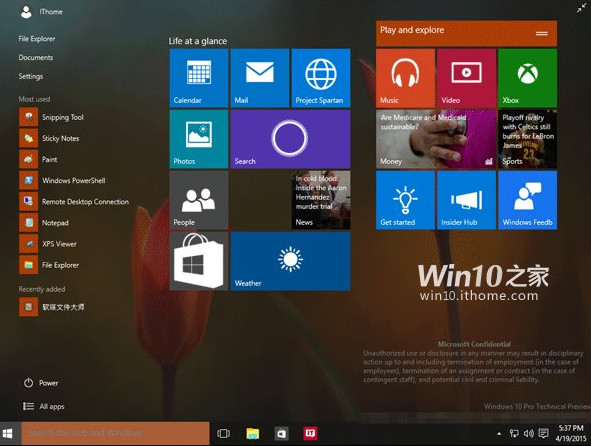 In this build, it seems that the search bar from where you launch Cortana now matches the theme color of the OS when you have the black taskbar selected. And of course the new Recycle Bin icon is now in this build too. 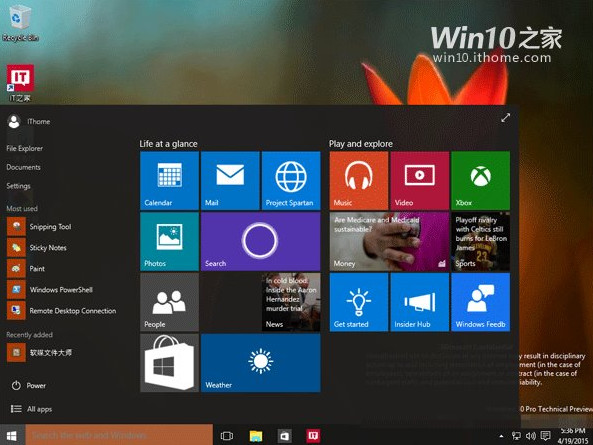 For the most part, this build does not reveal much about the next release of the OS from what we don't already know. Even Spartan in this build, at least from a UI perspective, looks the same as the previous leaks. 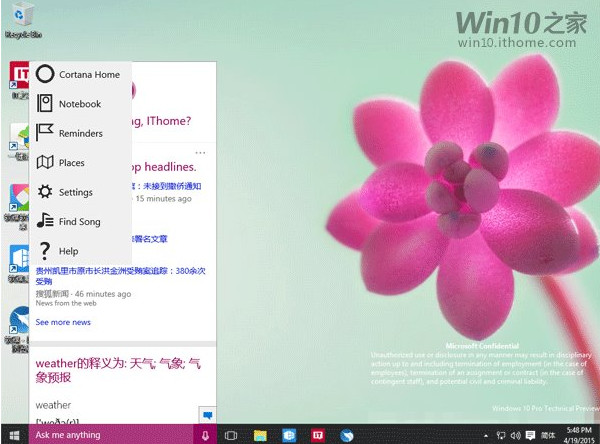 Until we get our hands on the build, and there is no indication if this build will leak, take a look at the screenshots and see if you can spot any changes we might have missed.