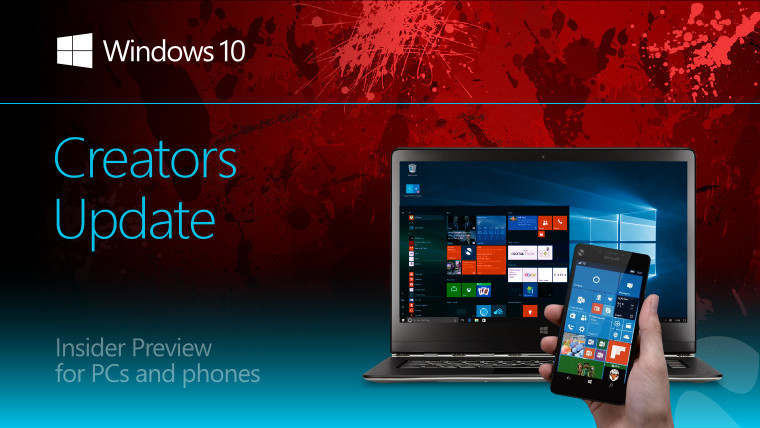 Microsoft today released a new Windows 10 Insider Preview to the Fast ring; this week's build is 14965, and it's available for both PCs and phones. It's a preview of the recently announced Creators Update, formerly only known by its codename, Redstone 2.

One might have speculated that there would be no new build this week, as Microsoft kicked off its Creators Update Bug Bash on Monday. It doesn't end until the 13th, and the company said that it would focus on build 14959, which was last week's Preview.

Controlling external monitors from tablets just got easier (PC): You can now drive content on a second display from your tablet without ever having to attach a mouse. The virtual touchpad lets you do more with a tablet and a second screen – just connect to another monitor, PC, or TV, go to Action Center and tap on the “Project” Quick Action to extend your screen. Use it just like you would a physical touchpad to control content on the connected screen. To enable it, press and hold on the taskbar and select “Show touchpad button”. A touchpad icon will now appear in the notification area (just like Windows Ink Workspace does), and tapping on it will bring it up the virtual touchpad. 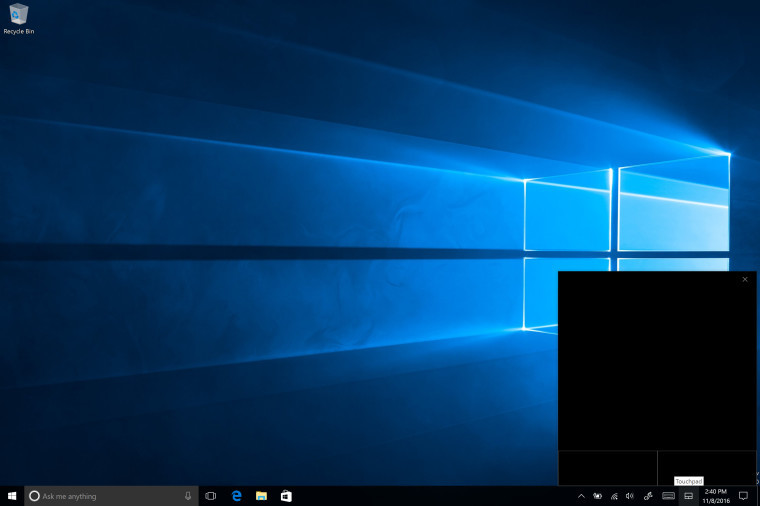 We’re been making a bunch of improvements based on your feedback, and have more to come, so let us know what you’d like to see next! In recent versions of Sticky Notes, we’ve added support for many of your favorite keyboard shortcuts, including CTRL + B (bold), CTRL + I (italic), CTRL + N (new note) and CTRL + D (delete note), added a new context menu for easy copy/paste, reduced the minimum note size for typists, as well as generally improved our reliability and performance.

Improving Your Hyper-V VM experience (PC): Following the new VM scaling options mentioned in last week’s build, we’ve fixed an issue where depending on the zoom level selected, the VM window might not be created large enough to avoid scrollbars, despite their being enough space for it. We also updated the logic so that when you pick a particular zoom level, that zoom level preference will be preserved for the next VM connection. Along the way, we fixed an issue where the title bar of a maximized VM window would be occluded when taskbar had been set to on top.

As you can see, while there is quite a bit that's noted here, it's nothing particularly major. For example, we still don't have the Continuum improvements that were announced at Microsoft's Ignite 2016 conference this year.

Language packs for this build are being slightly delayed, so if you have additional language packs installed, it's recommended that you hold off on installing 14965.