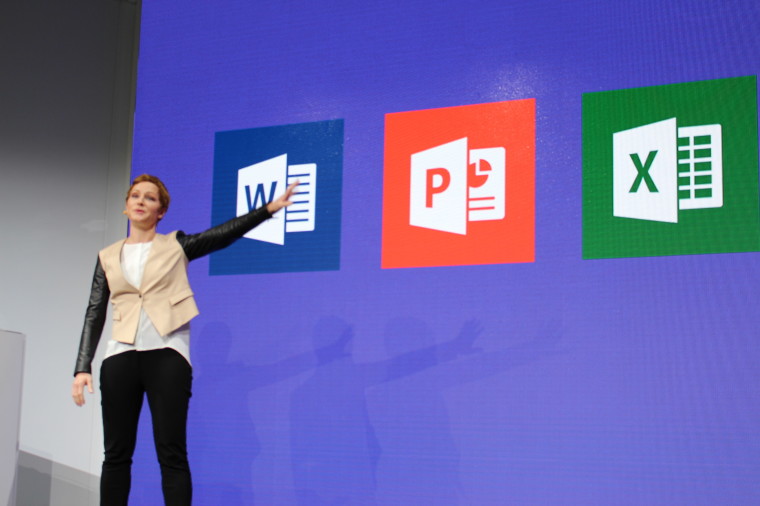 Preview versions of Microsoft’s upcoming Office apps on Windows were made available all the way back in the February, and now they’re getting upgraded ahead of BUILD.

The modern version of Office delivered in the form of universal, independent, touch-friendly apps has been a long time coming on Windows. The first previews were made available back at the start of the year for Windows 10 insiders, but that was only on the desktop side. Those trying out the upcoming Windows 10 for phones operating system are currently out of luck, but mobile previews are expected to be launched in the following days.

In preparation for that, the Windows 10 Word, Excel, PowerPoint, and OneNote apps have been updated over the weekend, and their version numbers have been synchronized. Unfortunately there don’t appear to be many changes in these new versions, which all sport the 10071 build number.

Still, with only a couple of days to go until BUILD -- where the mobile versions are expected to launch -- it’s good to see Microsoft working to get everything ready for the big show.