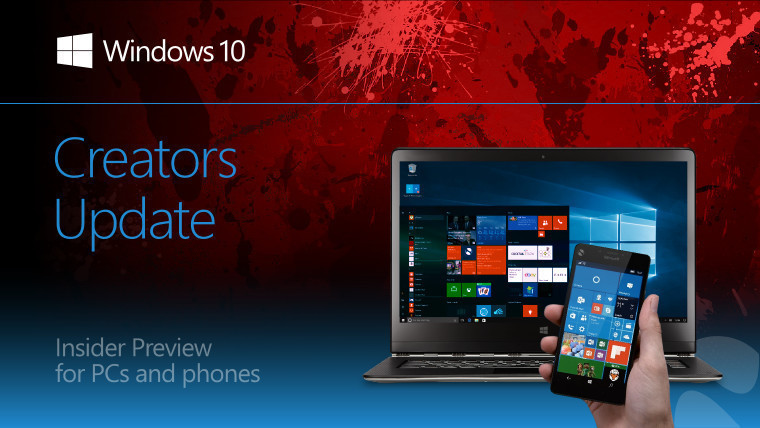 Microsoft today released a pair of Windows 10 builds to the Fast ring, which is 15042 for PCs and 14043 for phones. The new builds are the first Fast ring updates that we've seen in over two weeks, since 15031 was released. According to Dona Sarkar, there was nothing in the Fast ring last week due to the fact that the team was going over Bug Bash data.

New Cortana animation in OOBE (PC): We know how much you love animations, so we wanted to share with you our updated Cortana persona that you’ll see when you land on the Cortana page in OOBE:

Cortana intro Cortana speaking Cortana Outro
Prompt to enable Flash in Microsoft Edge (PC): Back in Build 15002, we introduced click-to-run Flash by default in Microsoft Edge, for better security and performance across the Web. In today’s build, we’ve added a new dialog in the URL bar to make it clearer when Flash content has been blocked. Just click the puzzle icon to allow Flash once or every time you return to the same site.

As you can see, today's new features are mostly minor, and they're largely exclusive to the PC. None of this is surprising, however, as we're getting awfully close to the Creators Update release in April.

Of course, an April release means that we'll likely also see the final don't-call-it-an-RTM build next month, so moving forward, you can expect builds to be focused more on fixes than front-facing features.