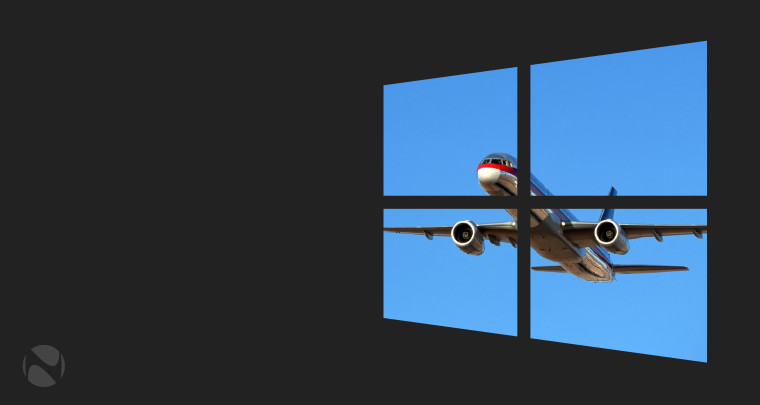 While some of you may not even be satisfied with the RTM versions of Windows 10 and are gobbling up the latest bits to come out of Microsoft using the Insider program, many organisations, especially those in the public sector, aren't so lucky.

Case in point, a French airport running the archaic Windows 3.1 - yes, you read the correctly, an airport in France is running an OS that was first released in 1992! - met some major trouble last week when a glitch in the software caused all flights to be grounded.

Why is an airport in one of the most developed countries in the world living in the 20th century, you ask? They like the decor. No, seriously, airports uses a piece of legacy software called DECOR which is used to transmit weather information to pilots in bouts of poor weather. While a glitch would typically not have halted all air traffic, in this instance, the technical difficulties were compounded by fog, presenting a hazard and making all flights a safety risk until a means of communicating the relevant information to pilots could be restored.

Though the situation seems a little silly, you'd be wrong to assume that the breakdown would force French authorities to update their software to something a little less aged. In fact, airports around the country run on a mesh of aging software and the lack of compatibility with legacy software like DECOR and the many security hurdles involved in such a massive upgrade will likely prevent them joining us in the future any time soon.