Just a couple of months back, you may have read here on Neowin about how American Airlines is working to eliminate the heavy paper manuals (approximately 16kg worth) that must be present in the cockpit of each of its aircraft, replacing them with the dramatically lighter (652g) iPad, in what it calls the 'Electronic Flight Bag' program. Similar initiatives are also under way at Delta Air Lines and Alaska Airlines, and American is also planning to equip its flight attendants with Samsung Galaxy Note tablets to boost efficiency and service in the passenger cabin.

Emirates Airline - one of the world's largest carriers - is also getting in on the tablet action, but it's eschewing the all-too-familiar iPad in favour of slates running Windows 8 instead. Today, the airline announced that it plans to deploy a thousand devices to its cabin crew, running an in-house app called Knowledge Driven Inflight Service (KIS) that will help flight attendants to better provide the exceptional level of service to passengers that Emirates is famous for. 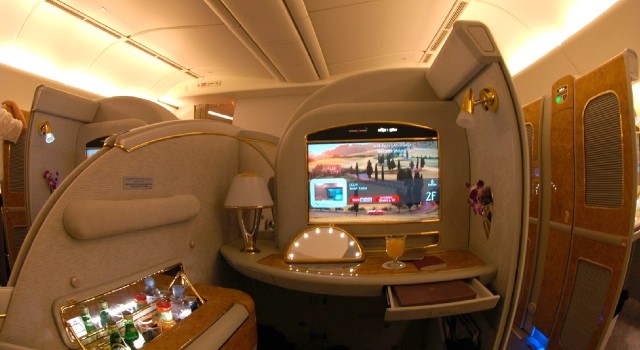 KIS is described as "a fully immersive crew and customer management solution", and allows crew to access the kind of information that helps them to provide a more attentive and individualised level of service to passengers - from food, wine and seating preferences, to a record of any issues that the passenger has experienced on previous flights, and frequent flyer status.

But which Windows 8 tablet will Emirates be deploying to its airborne teams? The airline explained that it needed "a light and attractive device that could last without needing to be recharged on long-haul flights" - especially important for a carrier that operates four of the world's longest non-stop passenger flights. They opted for HP's ElitePad 900, running Windows 8 Enterprise. 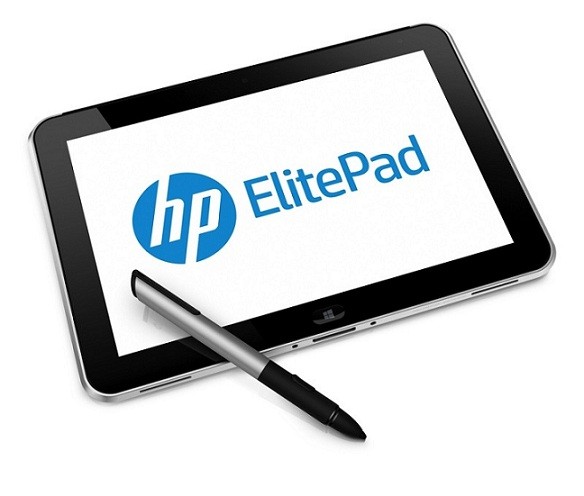 Emirates will begin the rollout of 100 devices in January, but promises that by the end of next year, every single one of its flights will be managed by a purser carrying an ElitePad 900 running the KIS app, running to a total of one thousand devices.

Be sure to check out the Emirates video on their plans for the new tablets below: